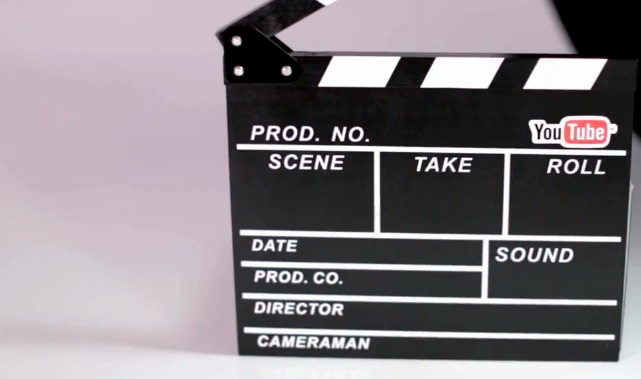 In order to drive more killer content on the channels of its most-treasured users, YouTube has today announced the forthcoming opening of a YouTube Creator Space inside of Google’s posh Soho offices. Managed by staff of the YouTube Next program, the studio space will give creators access to professional camera equipment, editing computers, green screens and special effects.

“Our partners from all over Europe, Middle East and Africa will be able to book time in the space to create and collaborate with other creators, learn new techniques, as well as gaining access to state-of-the-art audio visual equipment, to help them generate great new content for their channels.”

The company has made some big pushes into media over the past few months, including the live stream of Coachella where we saw that amazing Tupac hologram and more recently a partnership with US broadcaster NBC for coverage of the London Olympics.

For now, have a gander at the promo video and see what YouTube has in store:

Read next: This week at Microsoft: Surface's pricing, Windows 8, and Flight's crash