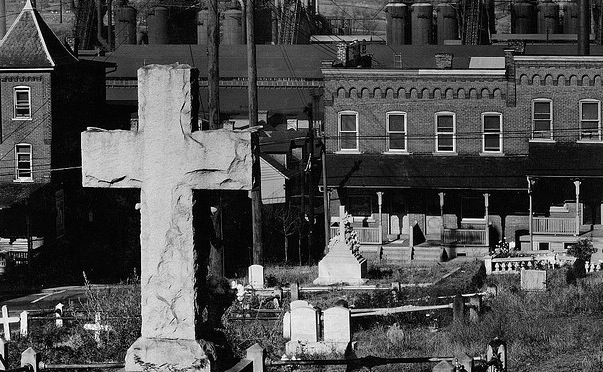 With the closures of iGoogle and a bunch of other Google products in today’s ‘summer cleaning‘,  you may have been wondering how to keep track of all of the things that Google is shutting down these days. Well, you’re in luck, because the always outspoken lead of corporate communications for Microsoft, Frank X. Shaw, has a solution for you.

It’s a collection of 31 now defunct Google products on a Pinterest board called the Google Graveyard.

See any that Shaw missed? Hit him up on Twitter, perhaps he’ll add your favorite product to the board. Wouldn’t want to leave any out. Today’s list, by the way, was Google Mini, Talk Chatback, Google Video, Symbian Search and a product that I used quite a bit, iGoogle.

Of course, one could also make the case that Microsoft has its own history of dead and gone products, like any company its size. There are over 50 on this list since 2008 alone. Of course, they’re not arranged so nicely in the Pinterest format. Anyone care to help?