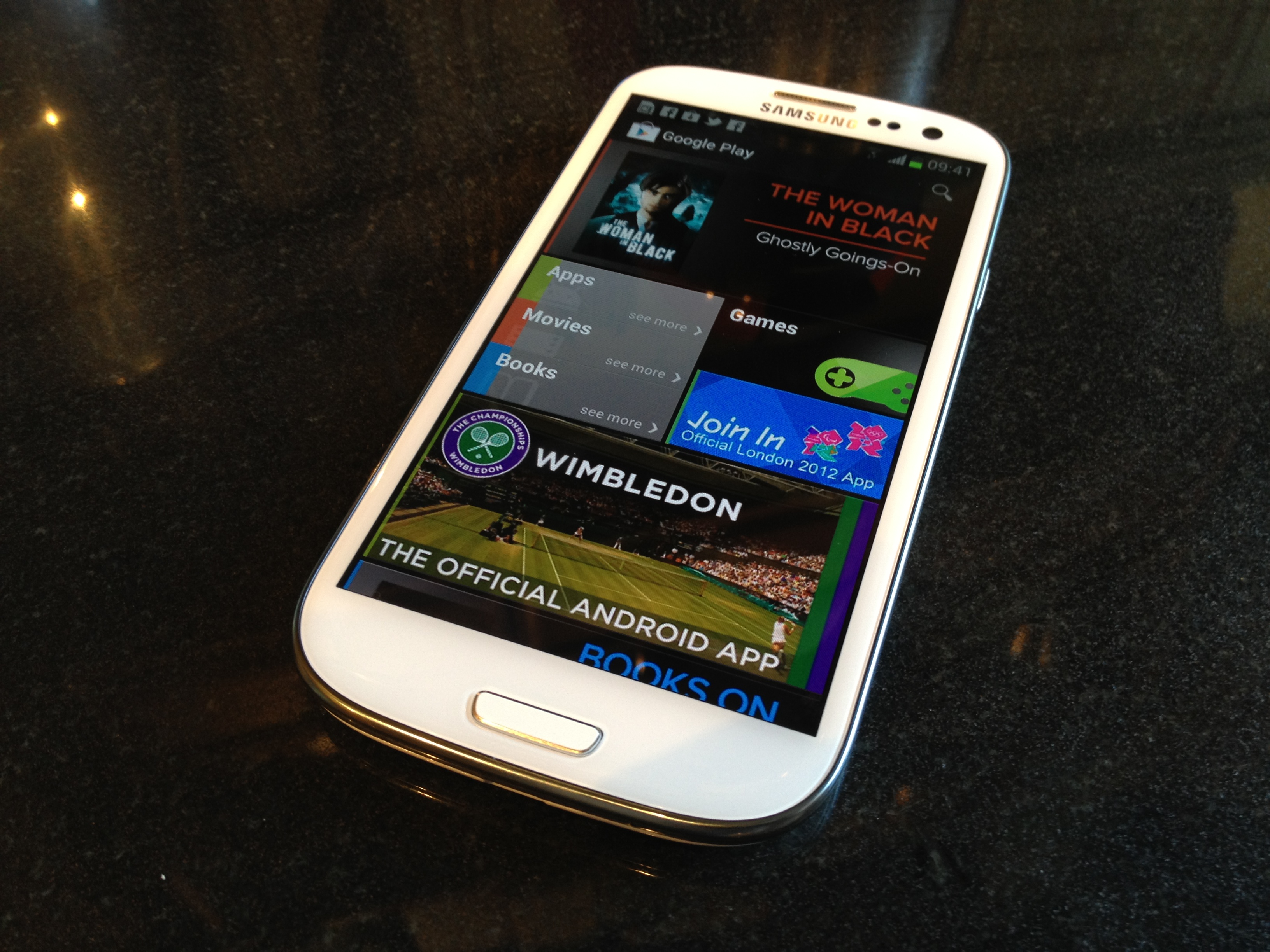 Over the next couple of days, Google is expected to announce a huge number of new features across its services at its Google I/O developer conference, but an early source code change suggests that TV episodes and magazines will soon be available to Android device and Google TV owners.

In a recent scan of a JavaScript file hosted on the Google Play marketplace by Reddit user ‘derpodactyl’ reveals that users will be able to download magazines and TV shows (and seasons) via the store, bringing more content to mobile device owners but more importantly, Google TV owners.

It’s an important step for Google, largely because the latest version of its Google TV platform is soon to be embedded in new set-top boxes and integrated TVs, offering access to digital content including music and movies. TV shows weren’t readily available — but they may soon be.

In the past, Android users have relied on third-party applications to deliver TV shows and magazines, including Netflix and Amazon, ensuring that Google missed out on its share of downloads because it was unable to offer such content.

However, with thousands of developers descending on the Moscone West Convention Center in San Francisco, Google may well announce an expansion of media available on its Google Play store, positioning it as a more viable alternative to Apple’s iTunes platform and potentially increasing Google’s revenues in the process.

We will be live at Google I/O over the next three days, we will of course bring you the latest as it happens.

Read next: FTW - This is how Linux programmers rock their babies to sleep (video)