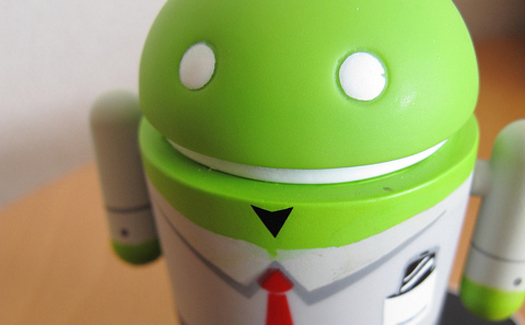 Today at Google I/O, it was announced that there have been a total of 400 million total Android activations, with one million activated per day. As you can tell, those two figures imply that Android has accelerated since its inception.

Google also announced today that some 600,000 apps and games are now available on Google Play, and that the have been installed some 20 billion times.

For all our Google I/O coverage, head here.