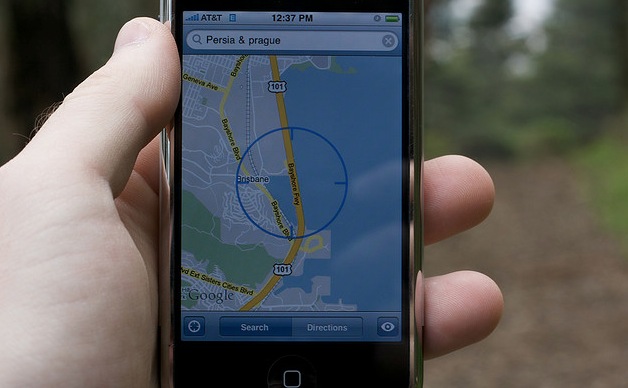 Google has maintained a blog for the last 5 years dedicated to its software for Apple’s systems including Chrome, Google Earth and a bunch of iOS apps. Today, it says it has decided to shut that blog down because Mac and iOS products are so popular and mainstream that they don’t need a dedicated blog anymore.

More than five years ago, we created this blog to tell you about our software for Macs. Since then, Apple’s products have become more popular than ever, and we’ve kept up by offering strong support for OS X and iOS, including the speedy and popular Google Chrome for OS X, the amazing Google Earth, and a whole bunch of excellent iOS apps.

Our Mac and iOS support has now become so mainstream that we realized we just don’t need to keep Mac news on its own blog, so we won’t be posting here any longer. For updates, we encourage you to visit our blogs for individual products, like the Chrome Blog and the Lat Long Blog.

Although I’m a Mac user primarily, Google Chrome has become my default browser, as it has for a lot of other folks. This was dramatically demonstrated with the release of the Retina Macbook Pro last week, when the lack of HiDPI support in Chrome caused it to look crappy and many reviewers to complain. Google quickly followed up with a beta build of Chrome Canary that corrected the problem.

Like it or not, Macs are becoming a very major part of the landscape when it comes to technically forward users of the web and Google tools, and this is a definite sign of that. If it’s made by Google, there’s a good chance that its going to be used on Macs.

Read next: The Next Web is hiring a Features Editor