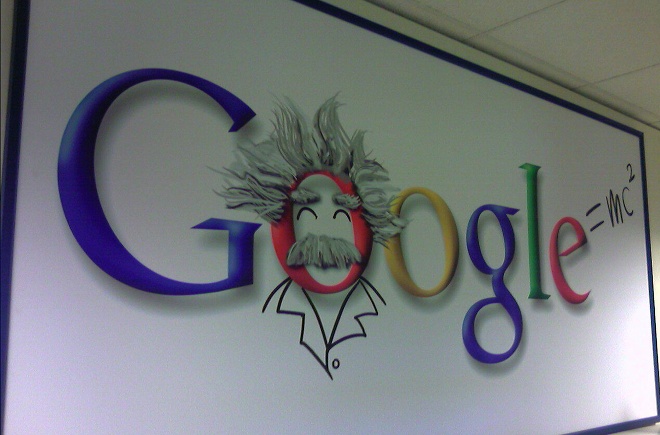 Google has been granted an Australia High Court hearing in order to appeal a verdict that ruled it guilty of allowing “deceptive” ads to be placed on its search service in the country from as far back as 2006.

The search giant will contest an April ruling that found it ultimately responsible for four misleading search engine-based adverts that were taken by companies seeking to hijack traffic from searches of competitors’ brands and products.

The examples, that included search results for CarSales (from 2006 and 2007) which contained ads that appeared to go to the site but linked to Honda Australia’s website, were part of eleven claims put forward in an Australian Competition and Consumer Commission (ACCC) case that was dismissed by the Federal Court last year.

While the 2011 decision found that Google sufficiently distinguishes between organic search results and ads was not impacted, but the new ruling laid responsibility for four of the misleading ads at the search giant’s door.

A Google spokesperson revealed that the company is “happy” with the opportunity to appeal as it believes that “advertisers should be responsible for the ads they create on the AdWords platform”.

The remainder of the statement provided to us reads:

One of the great aspects of Google AdWords is that it’s an open platform that enables small and large businesses to quickly create, manage and adjust their campaigns themselves in response to current trends and business needs. Its flexible, self-serve model is critical in empowering businesses to reach customers and grow their businesses in the rapidly moving digital economy.

A statement from the ACCC said that the organisation “looks forward” to the hearing on the issue.

The news come one day after a case between the ACCC and Apple ended as the Cupertino firm’s proposed AU$2.25 million fine for misleadingly marketing of its new iPad’s 4G-compatiblity was formally confirmed by a court.