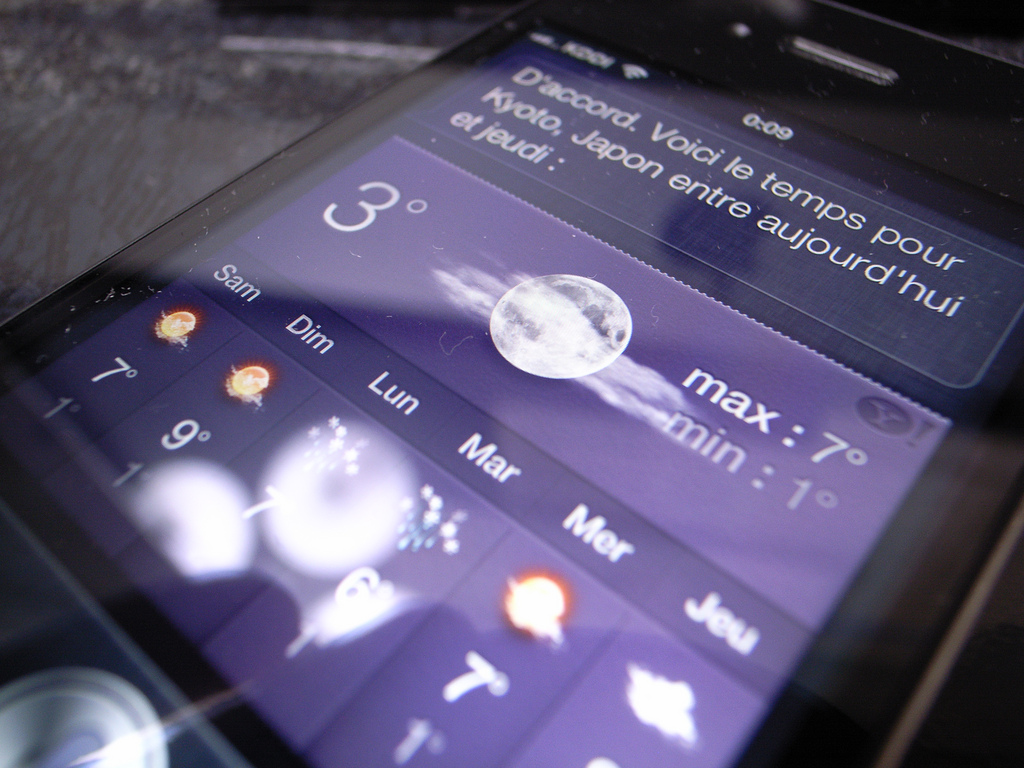 Google is said to have accelerated plans to rival Apple and launch a Siri competitor for Android devices, according to the Wall Street Journal, after the Cupertino-based company announced a series of significant updates to its personal assistant service.

Apple’s recent WWDC event saw the company add a bunch of new features to Siri, which included an option to ask real-world questions about sports, movies, restaurants and more. Users can also launch apps direct from Siri but the most significant announcement saw an ‘Eyes Free’ feature to integrate the assistant with cars.

BMW, Landrover, GM and Audi are among the brands lining up to offer the feature within the next 12 months, in a move that could see Siri put Apple streets ahead of the competition.

With Siri still in beta, Apple has continued to tweak the service — adding support for new languages, to cater for users in growing markets like Japan and China — and, as CEO Tim Cook recently revealed, there is a pipeline of other updates planned.

Exact details about the Google Siri competitor remain unknown, and it is unclear whether such a device could be configured to work across all Android platforms. The latter point is particularly important because, even though Larry Page says 900,000 new Android devices are activated each day, the latest ‘Ice Cream Sandwich’ build is installed on less than 5 percent of all active devices.

Google’s Eric Schmidt has previously hinted that the search giant believes Siri-like services are important, when he described the assistant as a Google is pushing forward on its Siri rival as voice assistant competition heats updirect threat to Google. The company’s acquisition of Clever Sense — which created recommendation app Alfred — could play a key part in a future Google service.

Speculation suggests that an ongoing project — codenamed Majel — is being develop by developers at Google X, the same team that is working on Project Glass.

Elsewhere in the industry, Samsung has released its own in partnership with Vlingo, and  operators — most notably DoCoMo in Japan — have begun offering bespoke voice-activated assistants.

Read next: Google pushes Map Maker out to 8 more European countries including Austria, Belgium and Switzerland