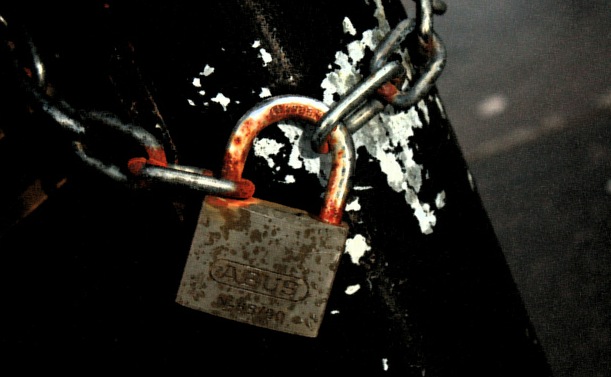 The 2-step verification procedure was launched back in September of 2010 and allows users to opt-in to a more secure method of signing in to Google Apps accounts. Instead of just a password, you get a code sent via SM, apps or voice calls to your mobile phone, acting as a key generator. This makes it tougher for people to get access to your accounts after just cracking or phishing a password.

This has been a user opt-in feature, but Google Apps administrators can now make it a requirement for their domains, making adoption mandatory for Apps users. Basically forcing them to get with the program or else. This should be a nice way to get users on the most secure account access.

There are also some improvements for Microsoft Active Directory admins:

The Google Apps Password Sync for Active Directory tool also allows syncing of passwords to Google Apps, so that you don’t have to update the passwords twice. For more info on the GAPS you can check this out.