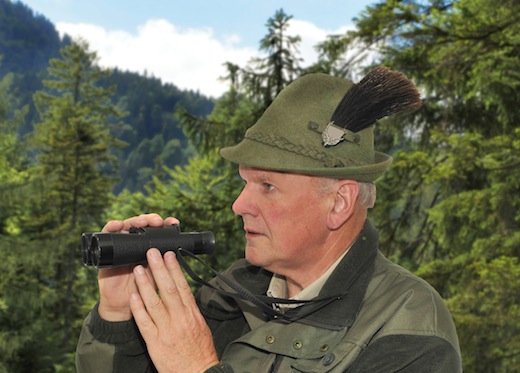 Google is putting a lot of effort into making its Google+ social network thing more robust to turn it into a viable competitor to market leader Facebook. One major feature Google+ was missing so far is support for scheduling, sending invitations for and sharing media from events (an inherently social activity, of course).

This is something Facebook has done very well over the years, and it’s weird that Google+ didn’t offer similar functionality yet, especially given the fact that Google also offers a popular free calendaring service.

There were some signs last week that Google was plotting to fix things, but if you need more conclusive evidence, all you need to do is check some of the screenshots currently making the rounds (via Friedger Müffke).

Apparently, some users are seeing the above ‘Google+ Events’ dialog box when they visit Google Calendar, although the ‘learn more’ link goes to a page that’s unavailable at the time of writing.

We’re not seeing it ourselves, but several Google Calendar users are seeing this. Asyou can tell from the screenshots below, it shows up in different languages.

Leaves very little to the imagination, doesn’t it?

Here’s the text (bold parts ours):

Now you can use Google+ to create events with your circles. Your Google+ Events will show up on your calendar.

– Add photos and videos to the event collection

– Schedule hangouts ahead of time

If that’s not enough, many Google+ users are also pointing out that the Android app has a ‘blind’ button right under the new ‘Local’ button (image below via wishublog) that will most likely be reserved for Google+ Events.

A full roll-out of the oft-requested feature appears to be imminent.