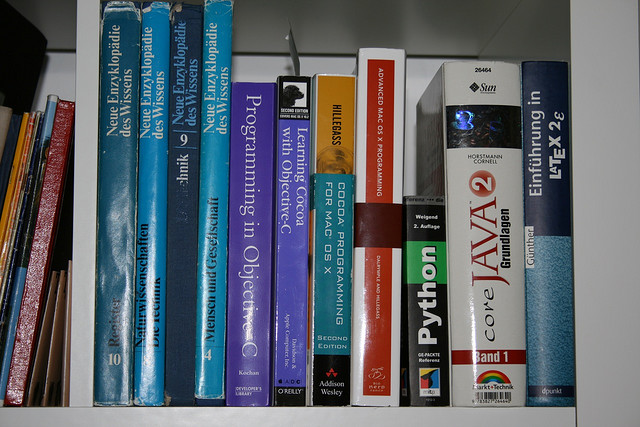 As you know, Oracle and Google has been duking it out in a war over alleged patent infringement. When it comes to how Android used particular pieces of technology, the court has found that Google did not infringe on Oracle’s patent after all.

Google did admit to using Java within its mobile operating system, but says that it only used pieces that were made freely available.

This is a huge win for Google after the jury had problems coming to a decision. Even though the jury stated that Google was “in the wrong”, it became deadlocked on the specifics of the case. It appears that the deadlock is over, as the jury has now found Google innocent of patent infringement.

The next step for the case was the damages phase, but that will be skipped now that Google has been found guilty of nothing.

We’ve reached out to Google for comment and will let you know if we hear back.

UPDATE: A Google spokesperson has issued the following statement to us:

Today’s jury verdict that Android does not infringe Oracle’s patents was a victory not just for Google but the entire Android ecosystem.

Read next: Is MaiTai the beginnings of a new TED?