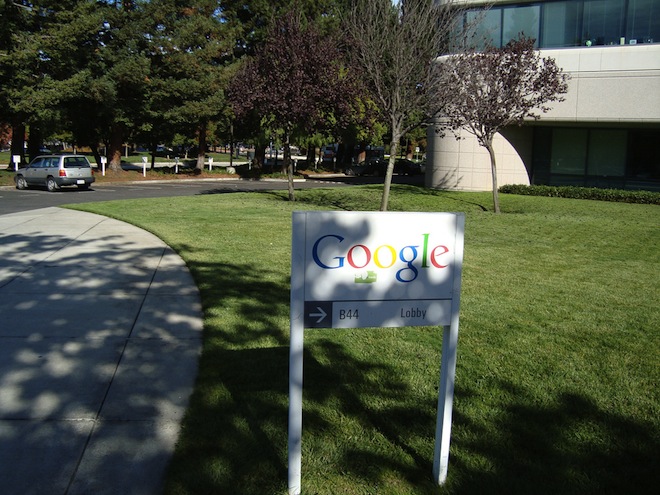 Buried somewhere at the tail end of Bloomberg Businessweek’s excellent coverage of the Googorola deal (following the completion of Google’s acquisition of Motorola Mobility), is the fact that the Internet search and advertising company has also recently made another – albeit way smaller – purchase along the way.

According to the publication’s Brad Stone and Peter Burrows, Google has acquired Mike and Maaike, a ‘progressive industrial design studio’ founded and led by Mike Simonian and Maaike Evers.

The studio did work on the first Google Nexus phone. From the project description:

Working with Google, we envisioned a device that would run the open-source Android operating system, extending the functionality, intelligence, and ease of the Android experience into a phone.