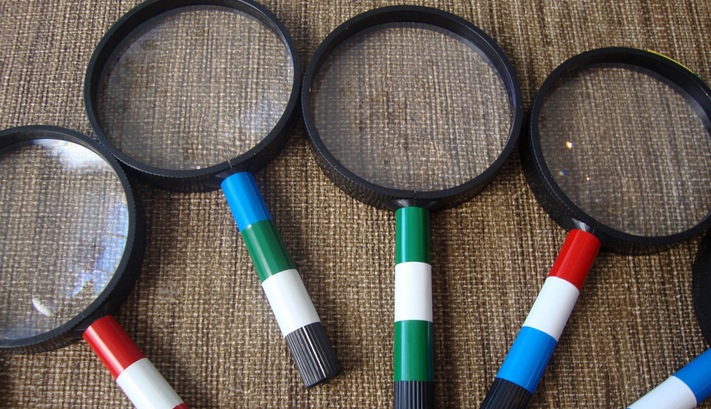 Earlier today Google announced its Knowledge Graph product, which it says will allow users to get information about things, people or places, instantly. It’s essentially an enhancement for Google Search that gives you, at least initially, a couple of tools right in the sidebar of your search results that give you instant info.

So Google will ‘collect related data’ about those topics, but where do they collect them from? From sources like Wikipedia, Freebase, the CIA World Factbook and, yes, the millions of sites in its database.

Google says that it will deliver these instantaneous results by combining the information that others found useful, with the information in the knowledge graph. And this is just a first step towards what Google wants to become. “We’re in the early phases of moving from becoming an information engine to a knowledge engine.” says Johanna Wright, Google Product Management Director.

So far, this sounds like a win. Semantic search is pretty cool and getting instant results about people and things rather than visiting other sites to gather it should end up being a nice improvement in users experience for visitors to Google.com.

But it also has a flipside. For every piece of information that Google gives you directly, you’re not visiting a site that is indexed by Google. For now, the demos that Google is showing off appear to be truly time-saving, and don’t dip into what most would consider editorial content. They’re facts and figures, locations, family members, relationships generated by common interest or field of endeavor. Boring stuff.

But you can bet that Google isn’t stopping here. This is just the first piece to a larger puzzle. What happens when Google stops being the conduit and starts being a curator? One that delivers content independently of the sources it has so thoroughly indexed?

You might remember that Eric Schmidt was grilled before a Senate subcommittee on Antitrust back in September of last year. During the session, he was asked about the way that Google ranks search results for companies, especially when Google offers a comparable product. The example of product pricing comparison sites and Google’s own product comparison engine was used to demonstrate that Google’s results consistently appeared higher on the list than most other sites.

To this, Schmidt replied:

First, we built search for users, not websites, and no matter what we do, there will always be some websites unhappy with where they rank. Search is subjective, and there‟s no “correct” set of search results. Our scientific process is designed to provide the answers that consumers will find most
useful.

To this end, Schmidt was saying that certain answers, like stock results and maps, would simply be delivered straight to the consumer instead of being delivered as a result that led to another site. Schmidt said that this was in order to serve the consumer faster with the information that they required.

Many of the questions issued during the hearing revolved around whether the ‘instant results’ of stock quotes, mapped directions and other items that Google returned effectively before other results on its search pages constituted competition.

Now here comes Knowledge Graph, and Google is delivering more information than ever before directly to the user, without them having to leave the search page at all. The information is being delivered free of the context in the original source, free of the garden it was planted in. Search Plus Your World is one thing, because there’s an excuse, you have connections to the people you’re seeing results from. As my colleague Drew Olanoff puts it: “what happens when Google starts acting as ‘your friend’?”

It raises some interesting questions, and I wouldn’t be surprised to see those questions being asked at another hearing.

This technique, by the way, is exactly the one that Apple’s Siri is using to deliver content to users without showing a Google results page. When you ask Siri a question, it searches the web only as a last resort and bypasses Google for anything that it can retrieve from partner deals with Wolfram Alpha and Yelp.

Schmidt initially told the committee that Google didn’t view Siri as a threat to Google’s business, but later changed his tune.

Schmidt called Siri a “significant development” and that its effectiveness as a search tool somewhat blindsided Google. “Google has many strong competitors and we sometimes fail to anticipate the competitive threat posed by new methods of accessing information.”

Now, Google has shown that it is willing to play the same card on a larger scale, delivering information without forwarding users along. Google has begun the disintermediation of the web, but it’s starting small. Where it goes from here will be interesting.