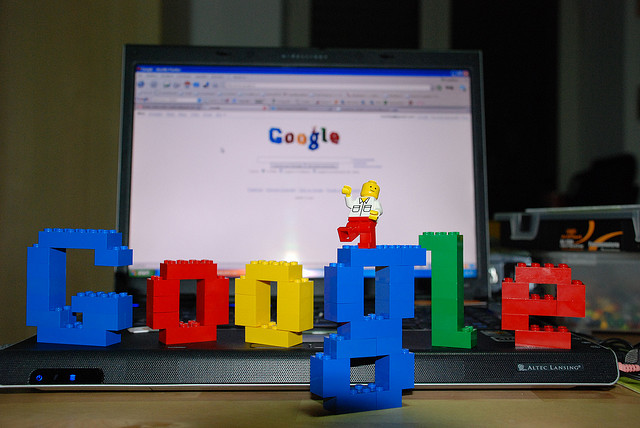 Google Play will soon offer e-books and music in Brazil, the Brazilian blog Google Discovery reports. The recent announcement was made by the company’s product management director for Android, Hugo Barra.

According to Barra, who was talking to the Latin American press during Google Press Summit in Santiago, Chile (GPS 5.0), “Google Play is a market for digital content.”

“We will launch all types of content. Books will arrive in Brazil in a few months. And for that, we will introduce a new form of payment, on mobile phone bills,” Barra added.

To make this carrier billing a reality later this year, Google is currently negotiating with mobile operators across Latin America, the company declared on its corporate blog.

Latin America is an important market for Android – and a growing one for smartphones. As Barra pointed out, there are now more than 600m mobile phones in Latin America. While only 1% of the 200 million devices sold in the region in 2011 were smartphones, adoption is growing. If Google’s estimates are to be believed, smartphones represent 25% of mobile phones in Chile, 24% in Argentina and 13% in Brazil.

Despite (or maybe due to) this lower penetration, Brazil remains very attractive for Android. Over the last year, Android activations grew by 400%, Barra announced. In this context, Google’s decision to hold the next edition of its Press Summit in Brazil is hardly surprising.

Read next: Evernote aims to grow beyond 1.1 million users in China by introducing a local data center