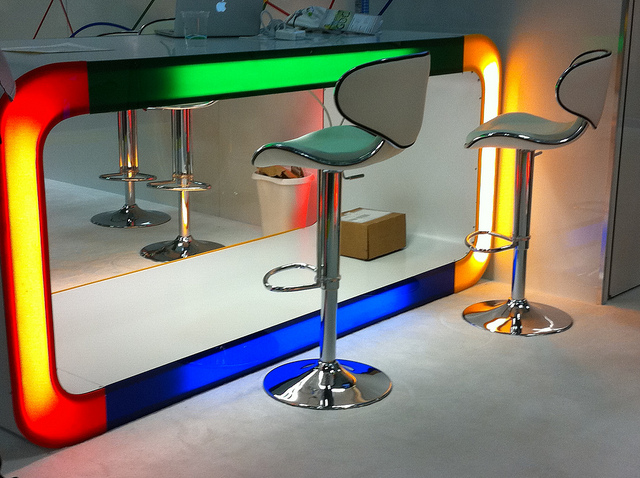 Remember that whole thing about how Google overrode Safari’s privacy settings to track your Internet browsing? Yep, that’s the one.

It seems like Google is going to get more than just a slap on the wrist from the FTC, according to Bloomberg. Its sources say that Google could face fines in the “tens of millions” for its sneaky actions.

At the time, Google said that it was performing this workaround on Safari browsers for those users who were signed in with their Google accounts, to make sure that they were seeing the appropriate personalized ads and had the ability to +1 things that they found interesting. Sounds like a big fat excuse to me.

To enable these features, we created a temporary communication link between Safari browsers and Google’s servers, so that we could ascertain whether Safari users were also signed into Google, and had opted for this type of personalization. But we designed this so that the information passing between the user’s Safari browser and Google’s servers was anonymous–effectively creating a barrier between their personal information and the web content they browse.

Apple wasn’t happy and moved quickly to patch its browser up. The Bloomberg report says that the FTC will file its claim, and fine, due to the fact that Google was deceitful:

The FTC is preparing to allege that Mountain View, California-based Google deceived consumers and violated terms of a consent decree signed with the commission last year when it planted so-called cookies on Safari, bypassing Apple software’s privacy settings, the person said

While “tens of millions” might be the equivalent of an accounting error for the ginormous company, it’s a warning from the FTC that it’s being watched and won’t be able to pull a fast one like this in the future.