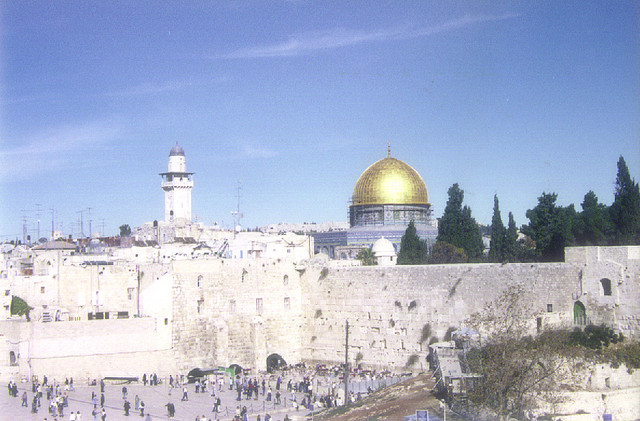 Just a few days ago we told you that Google was set to unleash its Street View service in the country of Israel on April 22nd, something it had been working on for quite some time. As we noted, there were quite a few problems with getting the project going:

The service has caused considerable issues in a number of places worldwide and, consequently, negotiations with Israeli authorities took three months to conclude. Street View was almost closed in Switzerland, was sued in Oregon and left Google paying €100,000 in France and €150,000 in Belgium for privacy settlements.

As Israeli newspaper Haaretz reported, authorities wanted guarantees that Google had an efficient and reliable way for residents to blur out personal information, including license plates and homes, before they are published online.

It looks like the Israeli government got all of the answers that it needed from Google, and the project is now live and available for Jerusalem, Tel Aviv, Haifa as well as famous locations like the the Dead Sea, Kinneret, Nazareth, and Mitzpe Ramon.

Here’s a glance at the service, now live for Israel:

This comes at just the right time, as I set off for a four day trip to Tel Aviv starting tomorrow. I’ll be telling you all about the companies that I get to meet and some of the amazing projects that are happening in the country.

Head on over to Google Maps and start checking out some of the most amazing Street View shots the service has to offer.

Read next: Path for Android users finally get Lenses feature to filter images