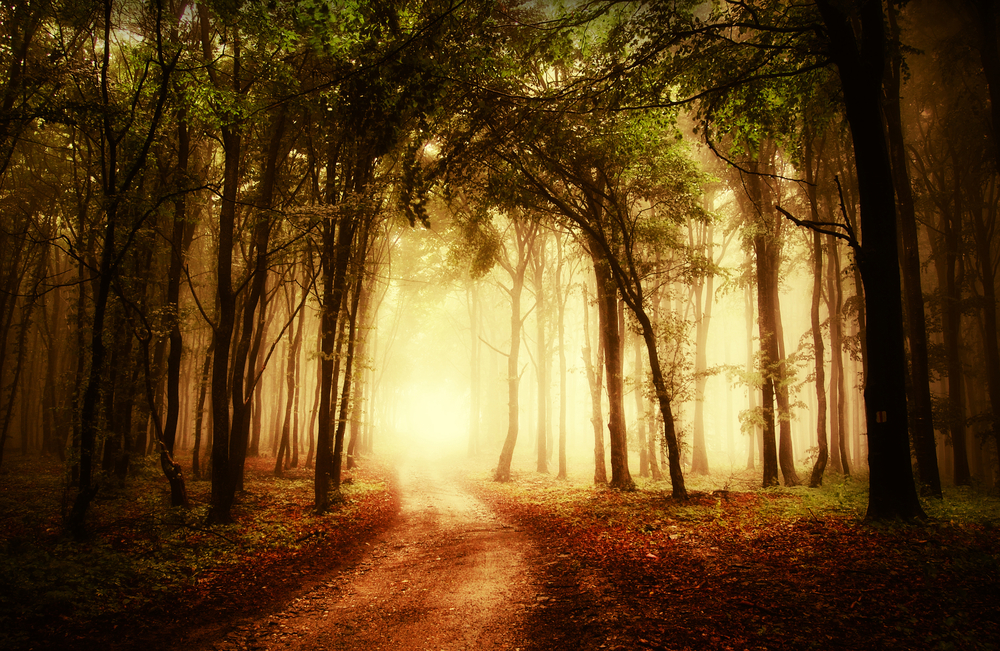 Photographers from around the world have been flocking to Google+ in recent weeks, lining up to lend their talents to a certain community of users on the social networking site.

It’s a project called “Virtual Photo Walks” that got started on Google+ in February. Through it, people who are sick, disabled, shut-in or who can’t leave their home or bed for any reason can be taken on a virtual walk through scenic towns and cities around the world, with a worldwide contingent of photographers serving as tour guides and surrogate cameramen.

The encounters take place using the Google+ video Hangout feature. By rigging their smartphones to cameras, the photographers take directions during from virtual participants who tell them to snap photos of a particular tree or walk down that road to show them what’s beyond that ridge. 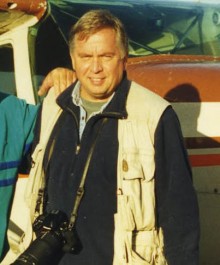 The response from participants – some of whom are suffering and could never experience such an environment without the virtual assistance of a Google+ hangout – has been very emotional. Some recalled tears of joy after their first go-round. The social network’s reach has also helped quickly get the word out about the project, for which founder John Butterill (pictured right) is seeking more international photographers to help.

“I’m looking for photographers in Alaska, Singapore, Hong Kong, Spain (the world) to do Virtual Photo Walks,” he posted to his Google+ stream earlier this month. “Countries with great 3G are best, but maybe you can arrange to do a museum with WiFi. That would be outstanding. Be creative, solve the problems and get in touch. Walk the walk for those that can’t.”

In an email about her experience participating in the photo walk sessions, Google+ user M. Monica said she has a condition that forces her to mostly stay inside all day, except for when she goes to the doctor. The Boulder, Colorado resident is 32, uses a wheelchair and has what she said is a severe case of Raynaud’s disease.

“That means I am especially vulnerable to cold temperatures, so going on photo walks in the winter works great for me,” she said. “I am really excited that the photo walk community is willing to help those of us who have physical challenges get outside. It is very empowering to have someone take you out when you are not well enough to go yourself. The compassion of the community and the communication that’s taken place have been really inspiring.”

Butterill, a photographer in Ontario, first tested his idea for the photo walk project on fellow Google+ user C. Corey Fisk, who is bedbound and suffers from multiple sclerosis. He gave her a virtual tour of a wintery scene in Canada. A few days after that, Butterill met Frank Garufi Jr., a network engineer, in a Hangout session that included M. Monica. 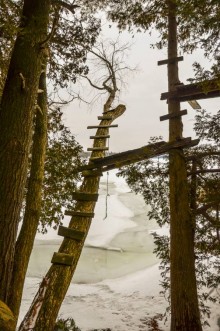 “(M. Monica) explained to John how my son has Chron’s Colitis,” Garufi said via a Google text chat about the encounter. “My son was going into the hospital in a few days to have his monthly infusion done of a medication, a 6-hour process that’s far from pleasant. John immediately told me what he did with Corey and asked if I thought my son would like it too. I knew my son would, and we arranged for a Google+ hangout to be done just after my son started the infusion.”

Garufi’s son Domenic has suffered from the disease since birth. He’s now 7 years old and roughly 38 pounds. Along with a host of  daily medications, one of the things he has to do is a monthly infusion of Remicade, which has to be administered in a hospital and takes several hours.

The photo walk took place while Frank’s son Domenic was at Children’s Hospital of Philadelphia.

In a post on Google+ after the walk, Garufi wrote, “Armed with his iPhone, Nikon camera, and probably 10 layers of clothing, John Butterill took my son on a photo walk around Rosedale, Ontario, Canada, while he was getting his infusion done. Domenic loved every minute of it! For the hour that John braved the harsh weather conditions to show my son around Rosedale, my son didn’t have to worry about blood pressure cuffs squeezing his arm too tight, the uncomfortable-ness of having tubes stuck through his arm, the drip rate of the medicine ‘burning’ him (the meds must be administered at a specific rate per hour), or having to be stuck in a hospital when he’d much rather be at school!!!”

Butterill asked Garufi to become a kind of partner with the project who could help manage and work with him. Garufi is also helping to manage the page on Google+.

In addition to photographers, other people have started to hear about the project, visit the Google+ page and offer to help, including singer/songwriter Jared Mecham, who recently led a photo walk for a few people.

Check out a virtual Photo Walks in the Utah Mountains with Jared Mecham.

Virtual Photo Walks in recent days also have been done to show participants sights in Rome and Australia. “We are continuing to add more photographers from different geographical locations so that regardless of what request we get, we can make it possible for anyone,” Garufi said. “We are also approaching hospitals, Vet Hospitals and associations to let them know about the program so others can make requests. We’re also building out the Virtual Photo Walks Google+ Page more so that we can easily take requests and sign people up, too.”

Read next: Are some iPhone users looking for an Instagram alternative, following the Android launch?