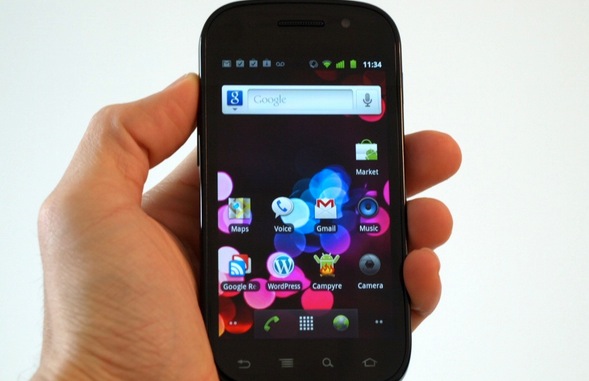 Google has posted its latest Android version distribution numbers, for the 14-day period ending on April 2, 2012. It shows a jump from just 1.6% adoption of Android 4.x Ice Cream Sandwich as of March 5th, up to 2.9% adoption now.

We believe that this jump is bigger than any that the new OS has seen since it was announced back in October of 2011. ICS was at 0.6% as of January 4th, had only bumped up 0.4% by February and had only climbed up by one percent total in early March. In sharp contrast, Apple’s iOS 5 has hit some 75% adoption, with the latest version, 5.1, at 61% just last week.

It’s too soon to tell whether this upswing in adoption of ICS, likely due to a handful of new devices getting the OS, will continue on into the coming months. There is also always a possibility that the increase in percentage just came from more devices accessing the Google Play market in that time period, as that is how it is measuring these numbers.

You can see ICS just peeking above the bottom there, with Gingerbread still running on the majority of Android devices at some 63.7%. This isn’t a huge jump by the standards of many other software platforms, but it does show an acceleration of ICS installs to some degree. Now we’ll see if that continues or if it takes a dip during the next period.

Read next: Google says an issue with Gmail is delaying under 3% of messages with attachments [Updated]