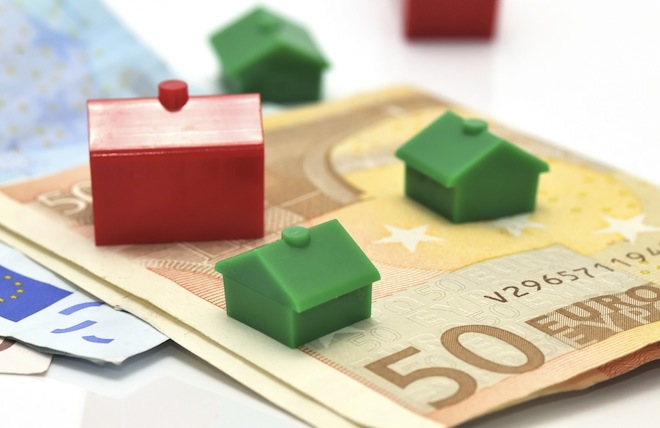 Late last week, online travel agency Expedia filed an antitrust complaint against Google, accusing the Internet search and advertising giant of breaching European Union regulations. It thus joined about a dozen other (mostly smaller) firms that have taken their case to the European Commission in the past two years.

And now another publicly listed online travel giant is targeting Google, adding to the dozen or so complaints. According to a Bloomberg report, none other than TripAdvisor has also filed an antitrust complaint against Google with EU regulators.

TripAdvisor, which was ironically spun off from Expedia in December last year, declined to provide Bloomberg with details of the allegations, but said the complaint addresses “anti-competitive and unfair practices by Google that harm the marketplace and consumer welfare”.

Google is increasingly under fire, apparently also from Microsoft, in the EU over alleged abuse of its extremely dominant position in the search market.

Google has repeatedly denied that it stifles competition, but EU Competition Commissioner Joaquin Almunia said last week that he will soon decide whether Google will be formally charged or not. We’ll keep an eye out, of course.

“We’ve been working closely with the Commission to explain how our business works since their investigation began. We haven’t seen this complaint yet, but will continue to discuss any concerns with the Commission, knowing that there’s always room for improvement.”