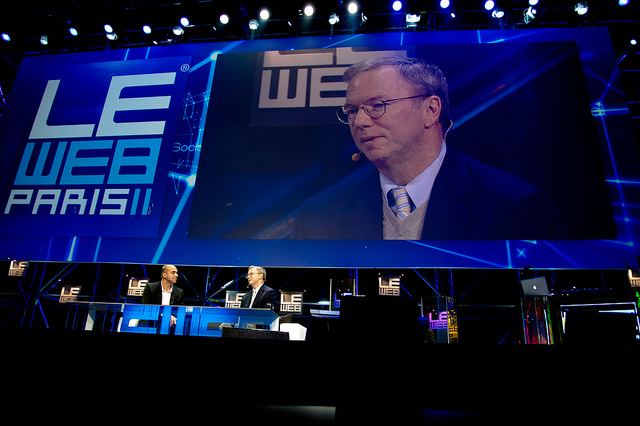 Google France may not be able to avoid a tax adjustment procedure which could cost the company up to €100m, the French magazine L’Express reports on its website.

L’Express also reveals that customs and tax officials visited Google’s Parisian offices on a search warrant last June. While the search occurred months ago, it had remained secret until today.

During their visit, investigators seized emails, bills and other contracts, with the intent to determine the amount of taxes Google should have paid between 2008 and 2010. The investigation focuses on two taxes: France’s corporation tax and value added tax.

While France is Google’s fourth largest market, the company only declared a €68.7m turnover for this country in 2010 – 37 times less than in the UK, according to L’Express.

As you may expect, Google’s (in)famous “double Irish” is at the core of the problem; billing in another country only remains legal as long as operations aren’t fully executed in France, which the local authorities are now trying to confirm.

Quoted by L’Express, Google said that it respects “the tax legislation of the countries in which the company operates, and [it is] convinced to be in conformity with the French legislation.”