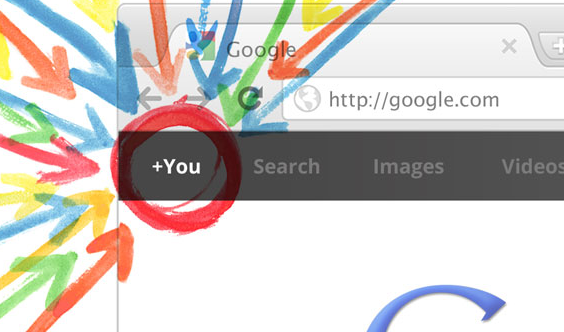 As Google+ shows it’s true colors as a social layer for all things Google, YouTube continues to be integrated with the platform. Update: Google responded, saying this was just a small test for less than 1% of users. At the moment, our contact says there are no plans to replace anything.

According to various accounts, Google appears to be rolling out its +1 button as a replacement to the like/dislike thumb buttons we’ve come to know and love under each and every YouTube video.

While it’s interesting that the down vote option has been removed, I’m curious to find out if it actually ever added any considerable value. For me, the only benefit the dislike button had was that it allowed me to quickly see if any video was high quality or official. Other than that, it pretty much went hand-in-hand with the ridiculous, angry and spammy comments that we’re accustomed to seeing on YouTube.

As for why the integration is happening, it certainly looks like another forced attempt to generate G+ usage. Google+ has already made its way into Search and Gmail, among others, so it was only a matter of time before YouTube started seeing some serious integration. YouTube is an interesting case, though, because it has remained decently independent since its acquisition.

As our own Drew Olanof wrote, Google is clearly working to make G+ ubiquitous across all of its products, instead of remaining as a standalone platform. This is exactly why he argues that it is not, nor was it ever supposed to be a Facebook competitor.

Google is known for its slow roll outs of new features, and so far we’re not seeing the change on our end. That said, the number of reports are too strong to deny that YouTube is at the very least, testing the new +1 button as a replacement. Also, the roll-out looks increasingly likely when you consider yesterday’s Youtube Blog post about using your G+ account to access Youtube. 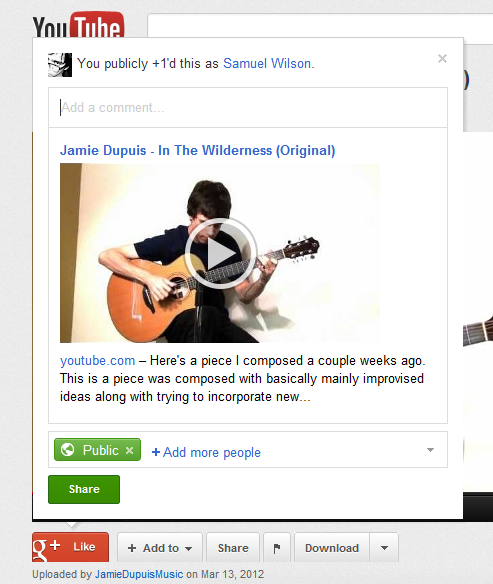