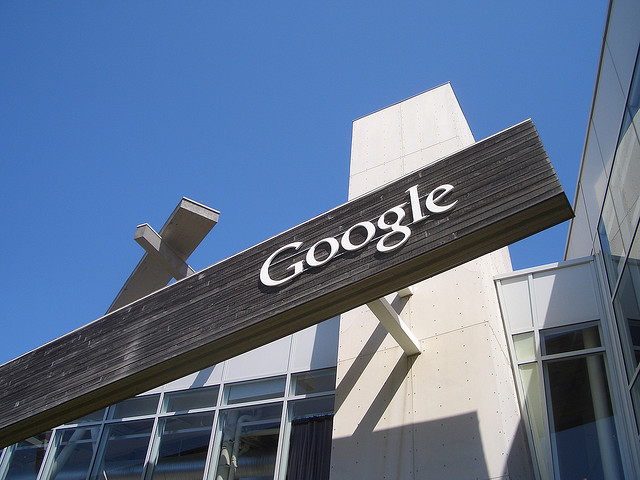 The rebranding process for Android Market is in high gear after Google announced this week that it would now be referred to as “Google Play“. All of the content that is currently available from Google will be available under this umbrella.

Here’s what the company had to say about the change on Tuesday:

Today we’re eliminating all that hassle with Google Play, a digital entertainment destination where you can find, enjoy and share your favorite music, movies, books and apps on the web and on your Android phone or tablet. Google Play is entirely cloud-based so all your music, movies, books and apps are stored online, always available to you, and you never have to worry about losing them or moving them again.

There’s one more thing Google is going to need before the transformation is complete though, and that’s the domain name GooglePlay.com. The domain is currently owned by a resident in Japan and the search giant has just filed a complaint with the National Arbitration Forum to seize it, according to a report by Fusible.

Even though Google only filed a trademark for the name the day before Google Play was announced, it does include Google’s main trademark and company name, so it shouldn’t be a long process to get the domain from its current owner.

Google Play currently sits at http://play.google.com, but is most certainly missing out on a lot of traffic from those who are entering GooglePlay.com into their browser.

The company is getting really good at winning domains, having just scored 32 squatted domains that infringed on various trademarks that it owns.

For Google to win the rights to this domain, there has to be one or more infractions of ICANN’s guidelines:

Needless to say, since the domain currently is an ad-farm and isn’t a part of Google itself, this should be yet another win for the company.

Read next: Broodr: The inner geek's boutique grows to 5,000 items