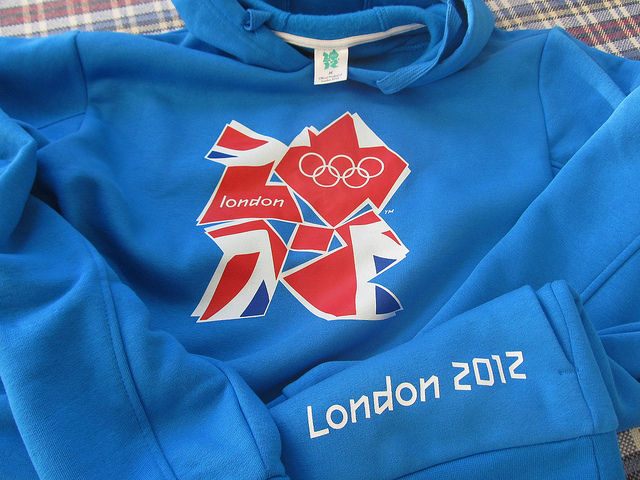 US TV company NBC has partnered with Google-owned video service YouTube to provide its video player and livestreaming infrastructure for the London 2012 Olympic Games. Update: NBC has provided comment on its partnership, see below for more.

NBC Universal, which was recently acquired by Comcast, bought the rights to The Games, keeping them at the network until 2020. As a result, NBC has been selling more than $900 million in advertising to ensure it gets back some of its investment.

Part of its strategy is to broadcast every live event in some form, showing more than 3,600 hours of Olympic coverage across its outlets. To do this, it has signed a deal with YouTube, using its player to deliver livestreams on NBCOlympics.com.

NBC explains its plan on its Olympic advertising website:

As a result, we plan to deliver the most extensive 2012 Olympics content to viewers, including—for the first time ever—ALL events streamed live. That’s right, you’ll be able to watch up to 3,000 hours of live streaming covering all 302 Gold Medals and every event in-between.

We’ll also include replays of Web-exclusive events, all television broadcasts, interviews with the athletes and exclusive daily segments about London 2012. Live streams will be available across our mobile platforms, providing an extraordinary 360-degree coverage of The Games.

The rights are shared across the world, in the UK the BBC has gained access to The Games and will deliver live coverage via television broadcasts but also online via its website and iPlayer service.

The two companies differ in the fact that BBC is publicly funded, whereas NBC is a private company. This means that the US company has to try and recoup some of its investments via advertising and syndication deals.

This suggests that YouTube will not deliver a livestream on YouTube.com itself, ensuring that NBC will be able to direct users to its own website to maximise pageviews. Whether this will mean YouTube pushes advertising on Olympic coverage remains to be seen.

We have reached out to NBC and Google and will update the article should we receive a response.

Update: NBC has reached out provide a more accurate overview on its YouTube partnership after its advertising website listed some inaccurate facts:

NBC hasn’t released any of its programming details yet, including the number of streaming hours and its rights are not shared across the world. It only controls digital rights for the United States.

Read next: Pin A Quote lets you convert text into an image for easy sharing on Pinterest