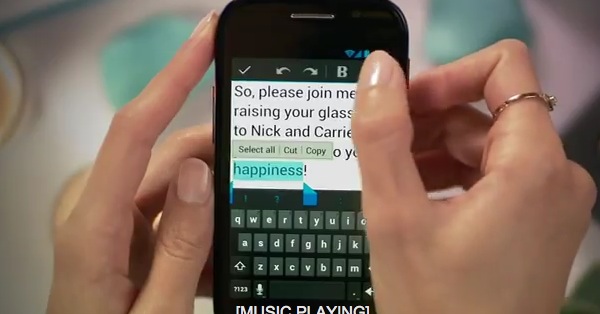 With the new realtime tools, you can see editing from multiple invited participants happen live, just as it does in the regular version of Google Docs. This allows you to see people typing as they edit a document and follow along with their edits. You can also join in and begin editing right alongside them.

Google has also tweaked the interface, allowing for pinch-to-zoom actions that make it easier to start editing on a specific section of the document. Rich text editing is another welcome addition, allowing for bolding, bullet-pointing, color and other contextual formatting that should help you get the point across.

The Google Docs for Android product has been lagging behind the regular version for some time, so it’s nice to see that Google is making an attempt to improve the feature set to coincide more closely with the desktop. The update is available now on the Android Market.

Read next: Google just made its presentations tool collaborative with discussions