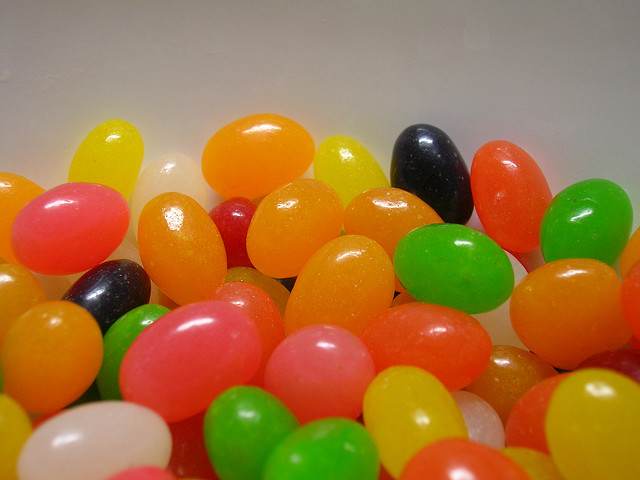 Before Ice Cream Sandwich has managed to reach more than 1% of Android devices, reports are suggesting that its successor, Android 5.0 ‘Jelly Bean’, could launch as soon as June.

The news comes in the form of a Digitimes report, which is known for being hit-and-miss with its accuracy, but cites supply chain sources that state the search giant will seek to release its new Android platform to provide competition to Microsoft’s new Windows 8 operating system, which will debut in the third quarter.

With Android 5.0 thought to deliver yet more features for tablet devices, Taiwanese suppliers are already to deliver dual-OS tablets and notebooks, which will be able to instantly switch between Google’s and Microsoft’s mobile-friendly platforms.

Despite officially launching with the release of the Galaxy Nexus at the end of last year, Ice Cream Sandwich has yet to reach the majority of new Android smartphones and is only expected to receive a boost in take-up when the world’s biggest mobile vendors release new devices at Mobile World Congress, commencing at the end of the month.

By February, Gingerbread (in particular versions Android versions 2.3.3 – 2.3.7) accounted for 58.6% of Android gadgets, while the latest flavour accounted for just one percent of devices.

It is believed that Google will use its new Android release to galvanise its re-entry into the notebook and netbook markets, after Chromebook sales failed to take off. As a result, Google’s partners are reported to be “conservative” about utilising the new platform.