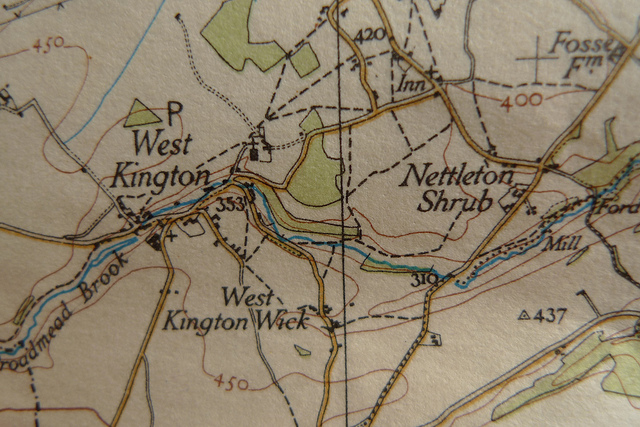 Just a quickie here, but one that finally scratches an itch that I’ve had for a long time. Google Maps does a pretty decent job of pulling in suggestions for your searches based on what you’ve searched before, or based on where you are. Today, however, the team is rolling out a new feature called My Places, so that you can find the ones that are important to you even easier.

Of course, you’ll need to be signed in to your Google Account for My Places to work. But if you are, you’ll see the places that you’ve Starred, ones you’ve searched before and even rated and checked-in places. It’s a handy feature, and one that is well due its time to debut.

Google says that you can remove the history if you want, and you’ll need to make sure that it’s actually being saved for you:

“These past directions and places will only appear for signed-in users who enable Web History. And like other items in My Places, it’s simple to remove any of the locations or directions via the drop-down arrow next to each item.”

Even if France thinks that Google Maps is anticompetitive, it’s clear that many of us use the service on a frequent basis. For privacy warriors, there might be a concern, but it should be easy to work around Google’s tracking if you so choose. As the company pushes to be a mapping provider for China, it will be interesting to see how features such as this get worked into the equation.