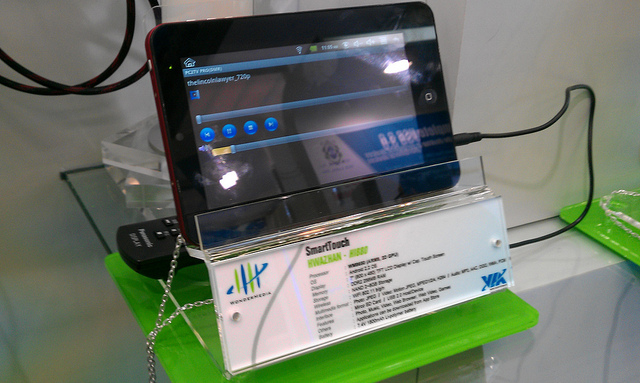 Google has just announced an update for its Google+ Android App. With a focus on speed, here are the things we’re seeing in this latest version:

Here’s what the Android team had to say about the release:

Today, we’ve made available a new version of Google+ for Android that includes significant performance improvements across the board, so your stream and photos (and just about everything else) should load more quickly.

While speed improvements are most certainly welcomed, it’s important to note that the Google+ app still hasn’t been optimized for viewing on a tablet, which is unfortunate. We’ve been waiting for Google to make sweeping updates to all of its apps to make them prettier on Android tablets, but alas it hasn’t happened.

Read next: Check out this drinking game for Twitter, it's called #DrinkUp