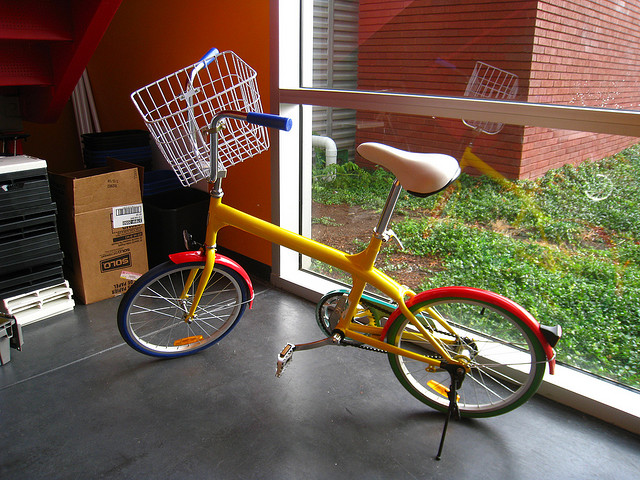 One of the things that I’m not too fond of when it comes to the launch of Google+ thus far is the lack of a proper API for developers to create cool tools and uses for Google’s social network.

Even though Twitter has throttled usage of its API for third-party developers, once in a while a really great tool becomes available that either people use the heck out of until Twitter buys them, like Summify, or it serves a quick purpose, and we all move on. Either way, it’s great promotion and increased usage for Twitter.

Facebook has seen similar growth and engagement thanks to a huge ecosystem of developers and companies building apps and games on its platform. Needless to say, Google+ hasn’t exposed enough of its platform to enjoy any type of innovation. Perhaps that will change now that the company has announced a Google+ Developers page on the social network. Here’s what Google+ Developer Relations lead Chris Chabot had to say about it:

Our team will host regular hangouts to talk about the +Platform, your experiences with it, and share tips and tricks with the community. Our weekly office hours hangouts take place every Wednesday at 11:30am – 12:15pm PDT, and can be accessed from our Google+ Developers page. The +Platform team will also share Google+ developer events, conferences and hackathons, as well as photos and videos of the events. In addition, we’ll announce and discuss our +Platform launches on our page.

2012 is going to be a very exciting year for the Google+ Platform — I look forward to seeing you on our new Google+ Developers page!

In October, Google’s Vic Gundotra said that the company was taking a “cautious approach” to exposing the service for third-party development, and that’s exactly what the company has done. Currently, there is no “write” access for Google+ without using its own badge systems that you see on sites like ours.

There doesn’t seem to be a huge ecosystem of developers creating things for Google+ as of yet, and I’m hoping that the “exciting year” Chabot mentions will mean that the company will open up more access to Google+ for developers through its platform.

Read next: Microsoft Flight set to debut on February 29th