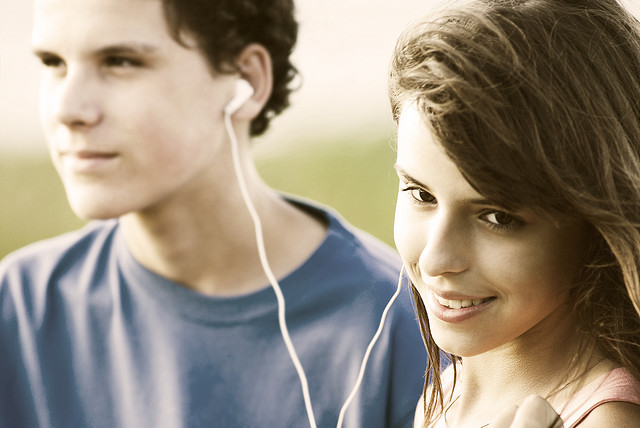 Good news for those between the ages of 13 and 18, they can now join Google+ thanks to some security enhancements announced by Google VP of Product Bradley Horowitz today.

Up until now, you’ve had to be 18 years old to participate on Google’s social network. In a move seemingly to play catchup with Facebook, who requires its users to be 13 or older, here’s what Horowitz had to say about the change:

Teens and young adults are the most active Internet users on the planet. And surprise, surprise: they’re also human beings who enjoy spending time with friends and family. Put these two things together and it’s clear that teens will increasingly connect online. Unfortunately, online sharing is still second-rate for this age group.

In life, for instance, teens can share the right things with just the right people (like classmates, parents or close ties). Over time, the nuance and richness of selective sharing even promotes authenticity and accountability. Sadly, today’s most popular online tools are rigid and brittle by comparison, so teens end up over-sharing with all of their so-called “friends.”

With Google+, we want to help teens build meaningful connections online. We also want to provide features that foster safety alongside self-expression. Today we’re doing both, for everyone who’s old enough for a Google Account (13+ in most countries).

Here are the tweaks to privacy that Google+ has made specifically for the teen crowd:

In support of the new initiative to bring teens and teen-focused content to Google+, the company has created a Safety Center that parents should review with their teens before they start using the service.

Now that Google is spending quite a bit of money on marketing for the social network, especially on television, the service is going to have to appeal to people of all ages. Is it too late to catch up with Facebook when it comes to the younger crowd, though? I think so. Facebook has a slew of apps and 800 million other people to communicate with, and I haven’t seen a feature on Google+ yet that will draw that Facebook crowd away from it. While Hangouts could be a fun teen replacement for phone calls, it just doesn’t seem like a service for kids.

Read next: The BBC launches its Android News app for Honeycomb tablets