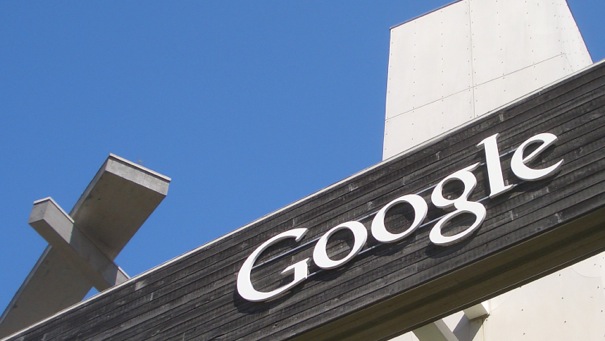 With yesterday’s news that Google was updating and condensing its privacy policies, the Internet has been in a bit of an uproar. While I still hold to my belief that the new policy isn’t as scary as some might think, it’s well worth knowing who Google believes that you are.

The Ads on the Web preference pane inside of your Google account settings is an interesting insight to what Google thinks of you, based on where you’ve visited. While Google managed to hit mine pretty much dead on, many people are reporting that their sex is listed incorrectly, or that Google is assuming that they’re years younger or older than they actually are.

You’ll note that Nancy is not, in fact, male. Though it did get her age right. TNW’s CEO, Zee, was a bit more fortunate. The system found him to be a 25-34 year old male. Which, unless our theory about him being a robot is actually fact, is indeed the case.

It’s actually a bit creepy how accurate the results can be. Google knows that I’m a dog person, understands that I prefer photography to most other visual art forms and it obviously sees that I spend a lot of time browsing Reddit.

Of course Google also gives you the handy ability to remove or edit any of the entries, if you are so inclined. But if you really want to get your head spinning, just head over to your Google Dashboard. Always remember, the Internet is watching you.

Read next: Keep it fresh for success: Why updating your website is crucial