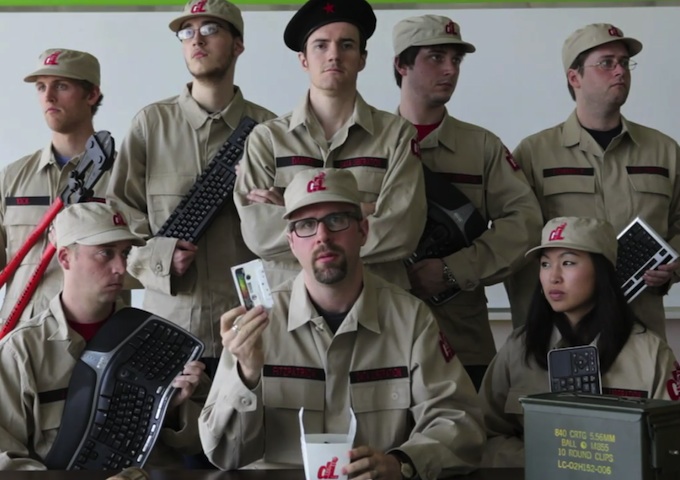 Google Takeout, the service which allows Google users to download their data from various Google products all at once, has been updated with an option to be emailed when the archive is ready for download, configurable filetypes for services that support multiple formats, support for more Google products, and an updated interface.

Google Takeout was initially released in June 2011 by Google’s Data Liberation Front, a team at Google since 2007 dedicated to making it “easier for users to move their data in and out of Google products.” Takeout was aimed at streamlining and consolidating the export process, allowing users to download data from multiple products at once, in open and portable formats. It launched with support for Buzz, Contacts, Picasa Web Albums and Google+ Circles, Profile, and Stream, and was expanded to include +1’s and Voice. Support for Knol was added when it was announced in November that the product would be discontinued.

The latest version adds support for Docs, which can be exported in ODT, PDF, RTF, Text, Word, and HTML. Additionally, data from other Google products can be downloaded from the Data Liberation Front’s website. Some of the data available for download from Takeout is also available from each individual product, but Takeout allows one to download from many products at once.

The downloads can serve as a local backup of information stored in Google’s services, as well as making the transition to a competing product easier, as the data is provided in open and portable formats. The inclusion of Buzz and Knol is interesting and especially important, as both products have been discontinued, and this allows the data people have put into both to be easily saved.

Data portability has been a major point of contention between Google and Facebook. Facebook also allows users to download their data, but unlike Takeout, it is not provided in a format that can easily be imported into other services.

Exporting your data from Google Takeout is easy, as it is intended. Sign in at Google.com/takeout (you may be asked to sign in again during the process, for added security). If you want all of your data from all available products (+1’s, Buzz, Google+ Circles, Google+ Profile, Google+ Stream, Contacts, Docs, Knol, Picasa Web Albums, and Voice) in the default export formats, simply click “Create Archive” on the first screen, under “All your data.”

“Choose services” allows more discerning selection. You can choose a single service or a combination of services, and each allows further configuration (click “Configure…” at the bottom of each box), where you can choose what filetypes you want your data in (for some services, there’s no options, and “Configure…” only shows what filetypes will be used). The data will be provided in a zip archive (mine was just under 200 MB).

It’s important to keep backups, especially as more and more of our data is kept online and out of our control, and doing systematic downloads of your data is a good idea if you’d like to have a local backup or keep your data on other services, like Dropbox. And it’s always useful to have an offline backup of important data for those times when an internet connection isn’t available.