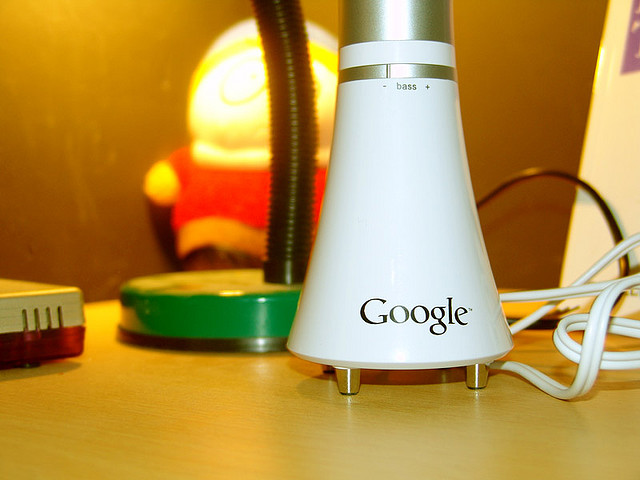 Google has long offered the option to sign up for a Google Account to synchronise search preferences across multiple computers, but the search giant has today switched its sign-up process to force users to register Gmail and Google+ accounts.

As Google Operating System points out, the new sign-up form requires users to enter their name, gender and mobile phone number (although this is not required), adding to the default age verification and location options that were present via the old form.

Once information is entered, Google then asked users to upload an avatar for their Google+ account, explaining the virtues of the social network and how it can personalise search results, ads and sites across the Web. The user has no option to skip this process, only to hit the ‘Next Step’ button to finalise the sign-up process:

When the ‘Next Step’ button is clicked, whether or not the user decides to upload an avatar, the next page displays a welcome message notifying users that they can access their new account and Google+ profile.

Google also notifies the user of their new email address, alerting them to the fact that they now have a fully registered Gmail account and an email waiting for them:

The old sign-up process required you to sign-up for each of the services manually, Google has now streamlined the process to ensure that new users are immediately equipped with a Gmail and Google+ account as soon as their Google account has been registered.

The interesting thing to note here is how it will affect the search giant’s sign-up rates and overall usage figures.

The company yesterday announced that it now has 90 million users globally, doubling the number from three months ago. Google CEO Larry Page also said that Google+ now has a 60% ‘daily engagement’ rate during the company’s Q4 investor earnings conference call.

As for Gmail, that now has 350 active million users.

With each new account automatically utilising a Google+ and Gmail account, the company is set to see a vast increase in the number of Gmail and Google+ users, many of which will access the services at least to find out what they are all about. Now that Google+ threads are shared in search engine results, it was only a matter of time until Google incorporated all three services in one sign-up.

Ultimately, it’s all part of bringing all of Google’s services together. Google ported over YouTube accounts to Google accounts, then it worked to incorporate YouTube, Maps and Check-ins into Google+. By connecting two of its most important Google properties (or most social), it is able to lead users to interact with number of its other services, whether singularly or sharing with friends.

However, Google Operating System does note that the new sign-up process can be circumvented:

Some may say Google is using its position in the market to boost its numbers but others will recognise that it only took a matter of clicks to register an account on any Google property. The change is set to frustrate some users and annoy Google’s rivals — but isn’t that what it’s all about?

Read next: Senate Majority Leader says he'll delay Tuesday's PIPA vote, but it's not over yet