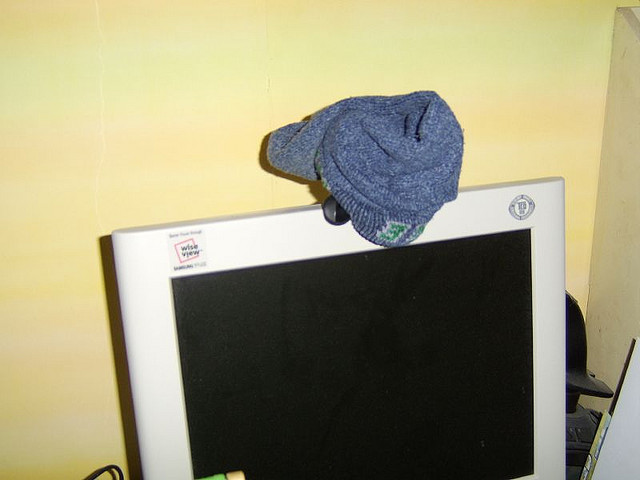 The Google+ team has announced yet another new feature today, this one lets you record video from your webcam right from Google+, allowing you to skip YouTube altogether. It’s yet another feature that hopes to make the network more social and all encompassing.

Here’s what the team had to say about the new feature:

Google+ has long been the place to share and interact with video — Whether it’s using Hangouts with your friends or watching YouTube videos. Today we’re making video a bit more fun by letting you record and share videos of yourself using your webcam. To get started, click the video icon in the share box and choose Record Video. Once you’ve authorized Flash to access your camera, you can start recording. And once you’re done, the video appears as an attachment to your post — ready to share with your circles.

Once you click the video button, you’ll see the new “Record Video” link, which will take you to a page that asks to access your webcam, much like what you see on YouTube. This feature is perfect for sharing private messages with certain circles without having to use YouTube’s interface and sharing the link or searching for it on Google+.

I’d love to see this feature become available for replies, as this could bring back some of the old magic Seesmic captured for a while with its time-shifted video chatting service. Pepper in some of that speech recognition technology Google has been working on, and Google+ could become a huge source of video conversation.