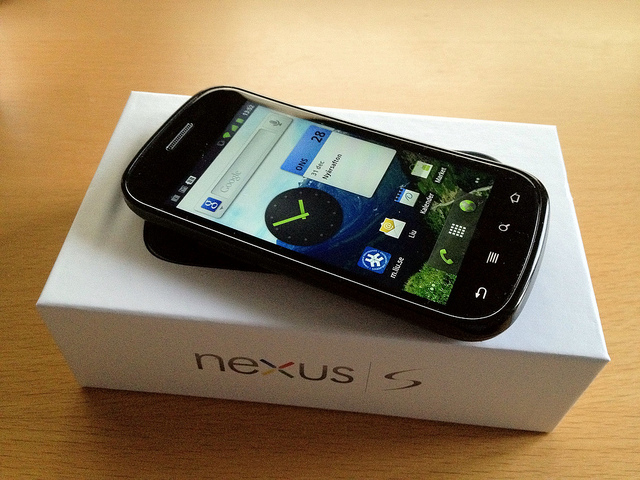 As you might know, or have already experienced, apps on Android’s Market don’t have to adhere to any rules as long as they aren’t malicious. In what has been seen as a selling point for developing on the platform, Google doesn’t have strict guidelines in place for what is or isn’t allowed for apps. Apple, on the other hand, is well known for its strict Human Interface Guidelines (HIG) that developers lose sleep over nightly.

Apple wants to have a say in how apps look and feel, wanting its users to have a consistent experience when using their iOS device.

According to The Verge, Android appears to be close to adopting a similar model for its latest operating system, Ice Cream Sandwich.

In the report, we’re told that Matias Duarte, Director of Android operating system, suggested that a style guide is on the way for Android OEMs and app developers. The guidelines were said to be “in-depth” and can already be found here.

While the wording in The Verge’s report sound like these will be just “suggestions”, I wouldn’t bet on it staying that way. It sounds to me like Android is going to start reviewing apps a little more closely in the future. Of course, no device is as good as the software that’s on it, and Google most certainly wants world-class applications running on all of its mobile units.

We’ll keep an eye on this for you and let you know when the guidelines find their way to the web.

Read next: Soul by Ludacris: Dre and 50 Cent get schooled in how to do headphones right