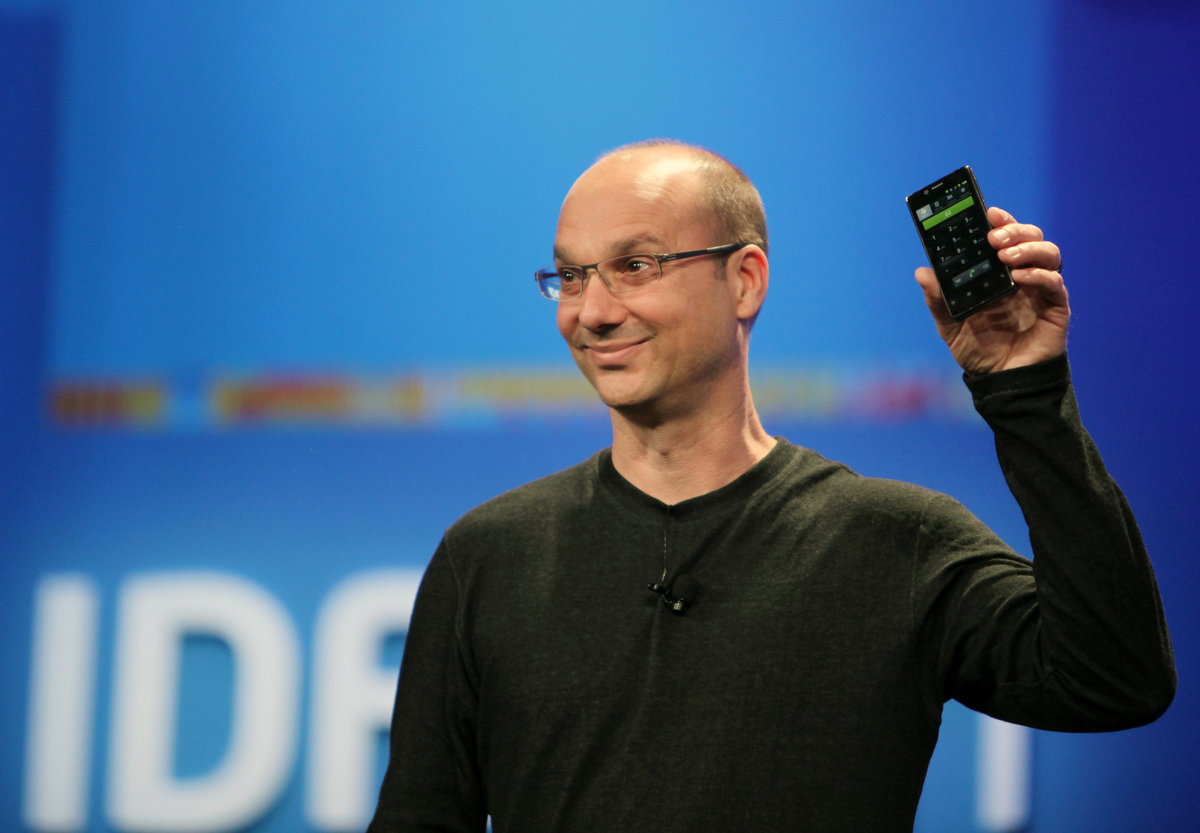 Google’s head of Android Andy Rubin has announced that over the Christmas weekend, the search giant saw 3.7 million Android activations, following the recent declaration that the open-source mobile platform had topped 700,000 activations a day.

The festive statistic was posted on Google+ by Rubin: “There were 3.7M Android activations on 12/24 and 12/25. Congrats team-Android!”

Google has seen impressive growth of its Android platform over the past 16 months, rising from 200,000 activations a day in August 2010, hitting 500,000 activations in June and posting 700,000 activations on December 21. Whilst the figures don’t show whether Android is getting a new user, many people upgrade or buy a second device, adding to the search giant’s count.

The boost in activations has had a knock-on effect on the Android Market, with the marketplace passing 10 billion downloads earlier this month. However, users are averaging 53 apps per device, which is still short of 83 on the iPhone.

A recent report by Localytics suggested that Google saw 12x as many Android devices being activated over the Christmas period, experiencing the most growth in South Korea, Sweden and Spain. South Korea saw 80% more Google-powered devices than iOS, with Japan and Sweden seeing up to 50% more use than Apple devices over the Christmas weekend.

Read next: British Prime Minister to get personalised iPad app to stay on top of government business