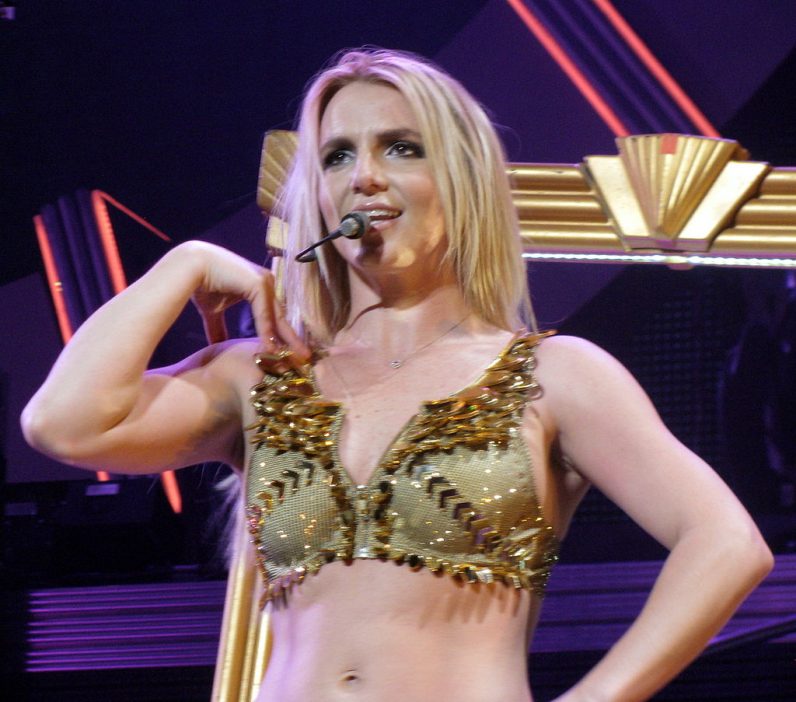 Since its public launch, Larry Page topped the list of the most-followed users on Google+, until Britney Spears joined. Last month, she shot past Page to snag the number one spot with over 700,000 followers. It’s been just over 3 weeks and she’s just set another milestone for herself on the social networking site, becoming the first person to reach 1 million followers.

The race to 1 million followers on Twitter was a much more publicized affair with Ashton Kutcher and CNN contending for the title, and soon joined by Britney Spears herself. Ashton Kutcher might have been the first one to get to 1 million, but it was only a matter of time before she managed to shoot past him as well.

Now she’s not only the most followed person on Google+, she’s the first one to reach the big million.

So what was that people were saying about Google+ being dead?

Read next: IdeaPlane is the new enterprise social network on the block, targeting the finance industry