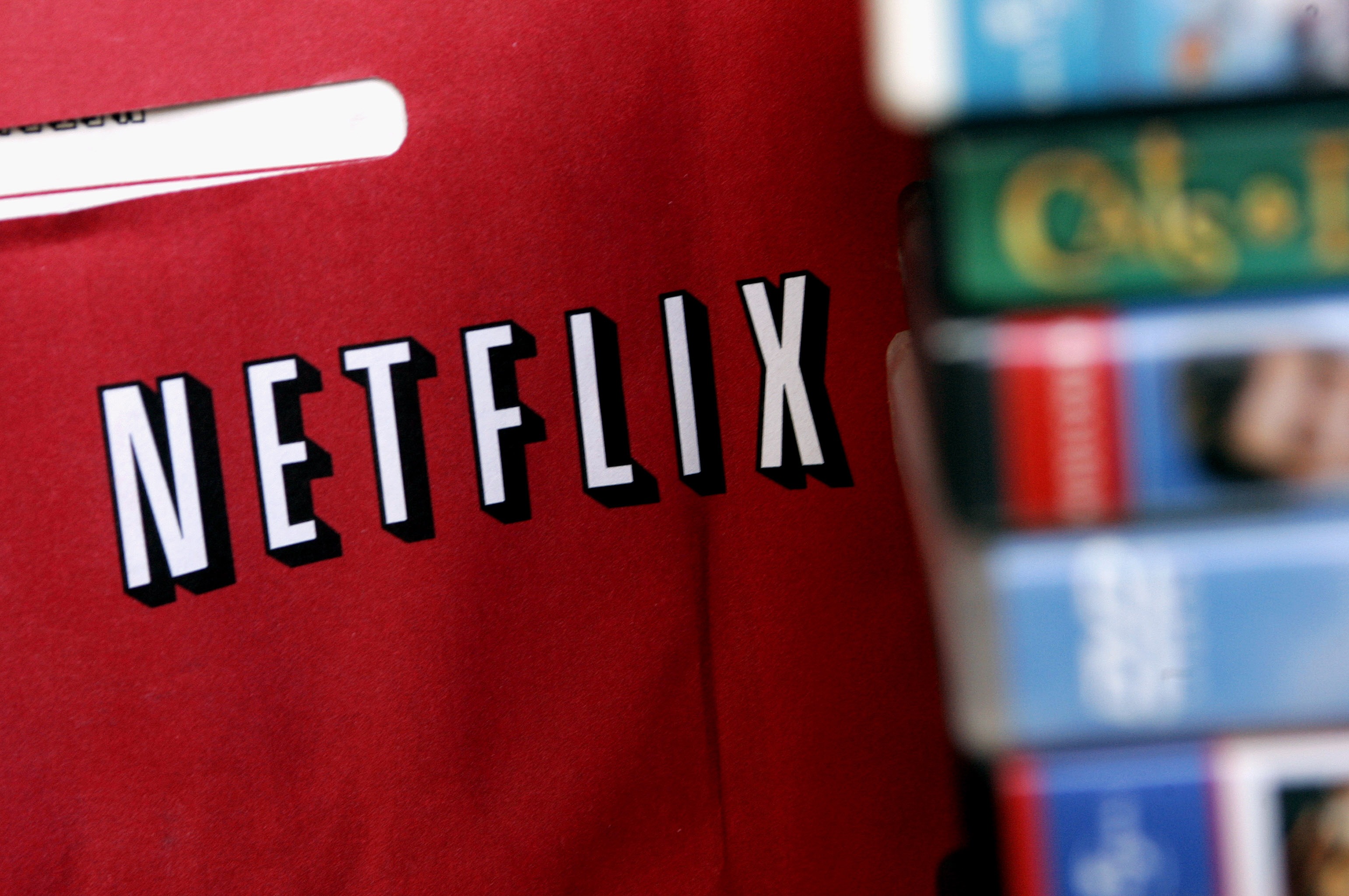 Netflix has today announced that all Android devices that support Ice Cream Sandwich, the 4.0 release of the software, will get Netflix support with the new app. While Honeycomb tablets had gotten a release to support them, the new release will extend to any device that can run Android 4.0.

“Helping to expand the number of the devices that support streaming from Netflix is a major part of my job, says Roma De of Netflix, “device expansion is also a key part of the company strategy. I’m glad to say that all phones and tablets that support Android 4.0 will run the new Netflix application.”

The update to the app brings it more in line with ICS’s menu conventions, allowing controls to go away as video plays.

Netflix also recently expanded its support to Canada and Latin America for the first time. You can grab the app on the Android Market here and start enjoying Netflix on your shiny new Galaxy Nexus. As more devices get ICE support, this ability will come in handy.

Read next: Analytiks gives you the perfect snapshot of your Google Analytics on iOS