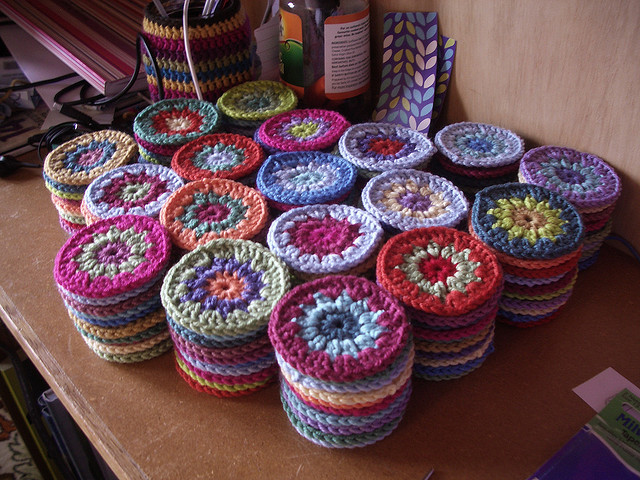 If you’ve been using Picasa on your desktop, you’ve noticed that there haven’t been any updates that involve Google+. That all changes today with Picasa 3.9.

The desktop app boasts a few new features, with Google+ sharing front and center. Here’s what the Google Photos team had to say about the features in its latest client:

Share with people in your Google+ circles: Picasa 3.9 makes it easy to share the right photos with the right people with just a few clicks. To share an album, just click on the green “Share on Google+” button and add the specific circles you want to share your photos with. Find out more here.

Tag people in your circles: When you click a photo to tag a friend, the dropdown menu now includes people in your Google+ circles in addition to your Gmail contacts. If you tag friends from Google+, Picasa will automatically suggest that you share your pictures with them when you upload your album. Learn more about tagging.

Tagging people and sharing to circles on Google+ is drop-dead simple with the latest version of Picasa, which you can download here.

Along with the new social features, the team has also included 24 new photo editing effects as well as side-by-side mode for comparing two images. This is super helpful when you’re editing your pictures and want to match colors and effects perfectly.

It’s becoming clearer by the day that Google is integrating social into all of its products one by one. The only downside of this new update, is that they’re still calling the product “Picasa”. Dearest Google, can’t we just rename it to Google Photos and call it a day already?

➤ Picasa for Mac and PC

Read next: 318,774 toys have been donated thanks to Star Wars holiday e-greetings