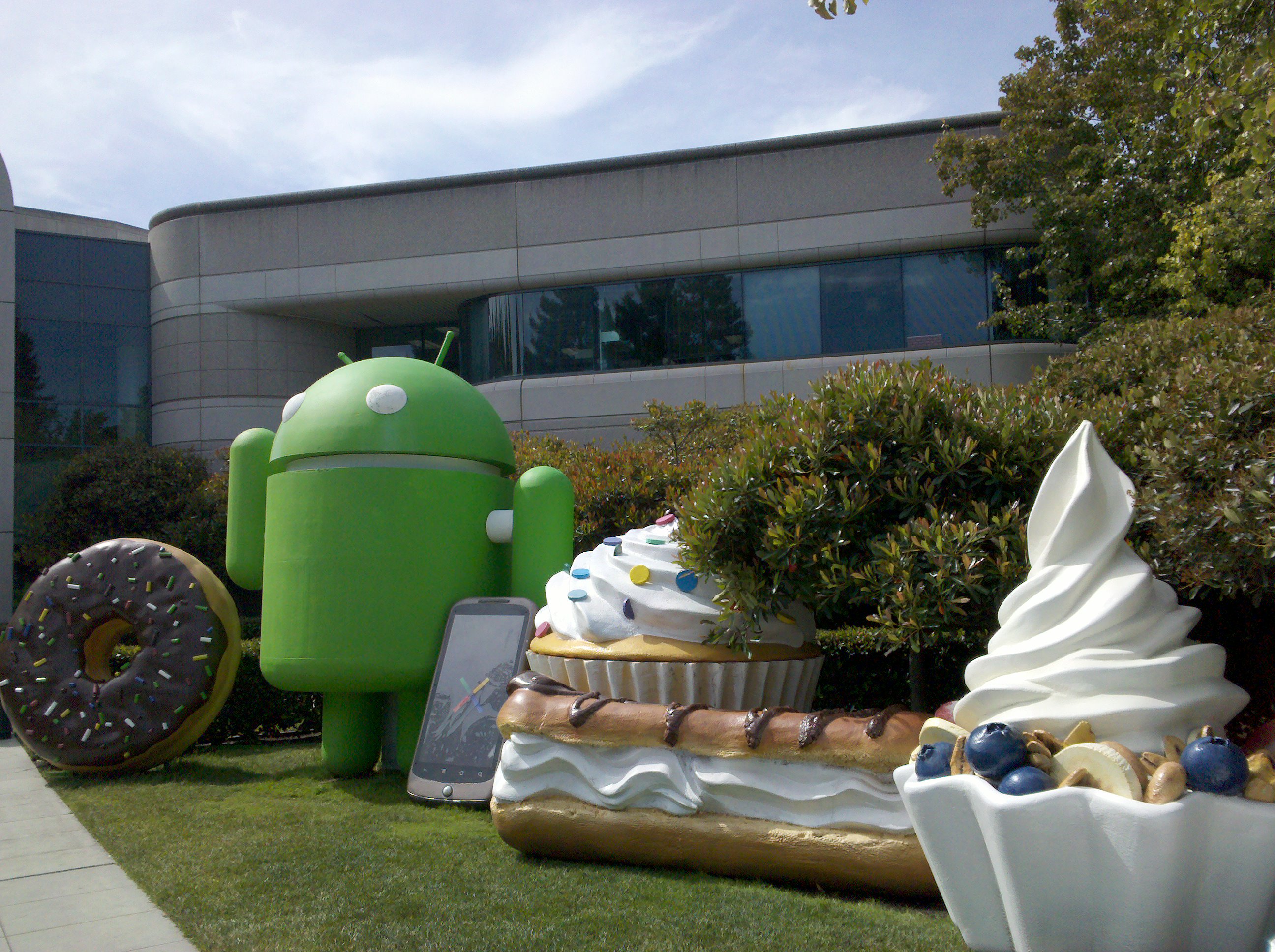 Android has produced a very informative infographic digging into details on its app usage, following news that it passed 10 billion downloads earlier this week. The graphic sheds more light on which apps are being downloaded from where on the planet.

The data speaks from itself, but here are some keys points that stand out:

Without further ado, here’s the infographic in full, via the Android Developers blog:

Despite its popularity worldwide, Android has struggle to win over the developer community, with most preferring to develop for Apple’s iOS platform if forced to choose between the two. Google Chairman Eric Schmidt is optimistic that the situation will change within six months, as Google continues to grow.

Although it is impressive that the OS has reached 10 billion app downloads already, will developers shun iOS for Android?

You can find more details of Android’s apps and passing of the 10 billion landmark here.