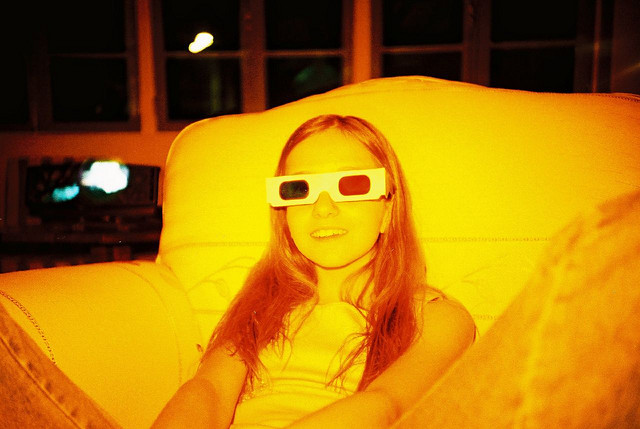 If you’re planning a trip to Las Vegas and want to get a real feel for what it’ll be like once you’re there, Google Maps is bringing more dimensions to its service. Three to be exact. The Google Maps team announced today that its rolling out 3D Maps in select cities all over the globe.

Here’s what the team said about today’s release:

Google Maps continuously works to bring you real-life 3D representations of your favorite cities from around the world. Google Maps in 3D combines a functional map with stunning visuals. You can tour an increasing number of cities in 3D and experience the streets and sights right from your computer or Android device.

Since embarking on our 3D mapping efforts, we have amassed a collection of cities that allows you to feel like a jet-setter. We have recently expanded and improved this collection to include more cities in Japan, Europe and the US, to name a few. You can experience a few cities below.

Check out Las Vegas and Rome:

These are the other cities that are available for a 3D tour on Google Maps:

Along with street view, the amount of detail you can now get from viewing Google Maps is astounding, and the team keeps adding more things to make checking out a map an experience that you can almost touch.

Read next: Rumors of swivel-screen ultrabooks point to one future: Windows 8