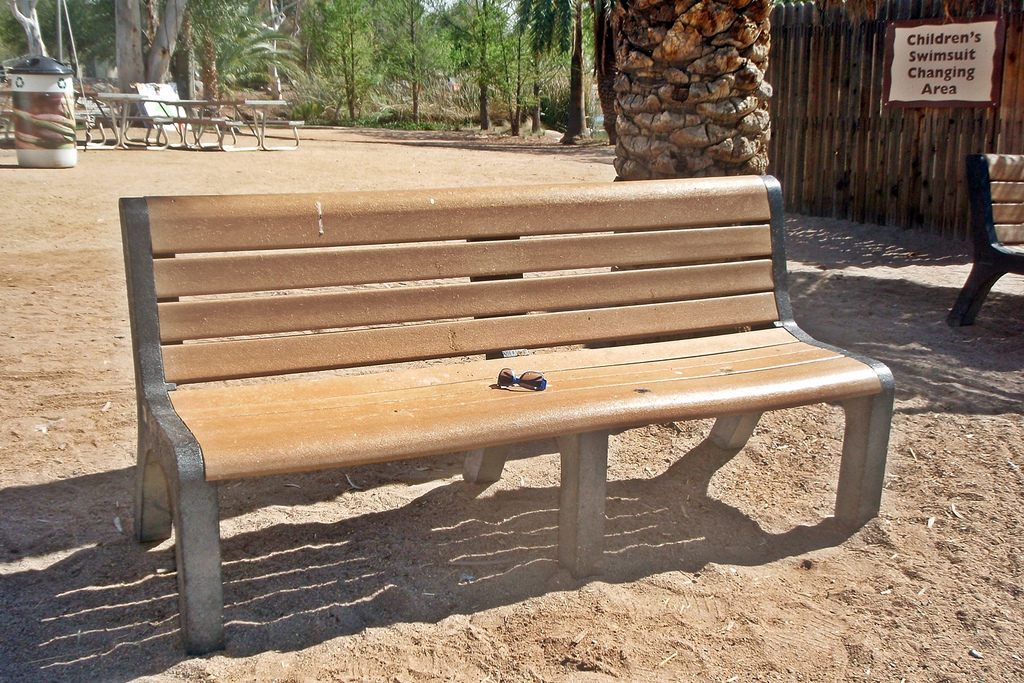 It’s been a busy day in tech, with Twitter, Facebook, and Google all getting into the act of launching new products and features. It’s the busiest December we can remember.

Google wasn’t about to be shown up though, and has announced a new product called “Schemer” which aims to help you discover new places to check out.

Here’s how the company describes it:

Whether it’s exploring a new city, checking out a friend’s movie recommendations, or just finding new activities for your weekends, Schemer lets you discover new things to do, share schemes with friends, and make the most of your day.

We’re a scrappy team of Google engineers who wanted to help people do fun stuff in the real world. So we went ahead and built Schemer! We hope you like it.

Schemer is currently in beta and invite only but add us on Google+ to get exclusive information and invitations to join.

Something to note, Google rarely goes outside of its own brand for products, which include Google+, Google Maps, and Gmail. Whether Schemer is meant to be a consumer facing product to combat the likes of foursquare, we won’t know until we have access. The team suggests that you follow them on Google+ for updates and invites.

Stay tuned to The Next Web for updates.