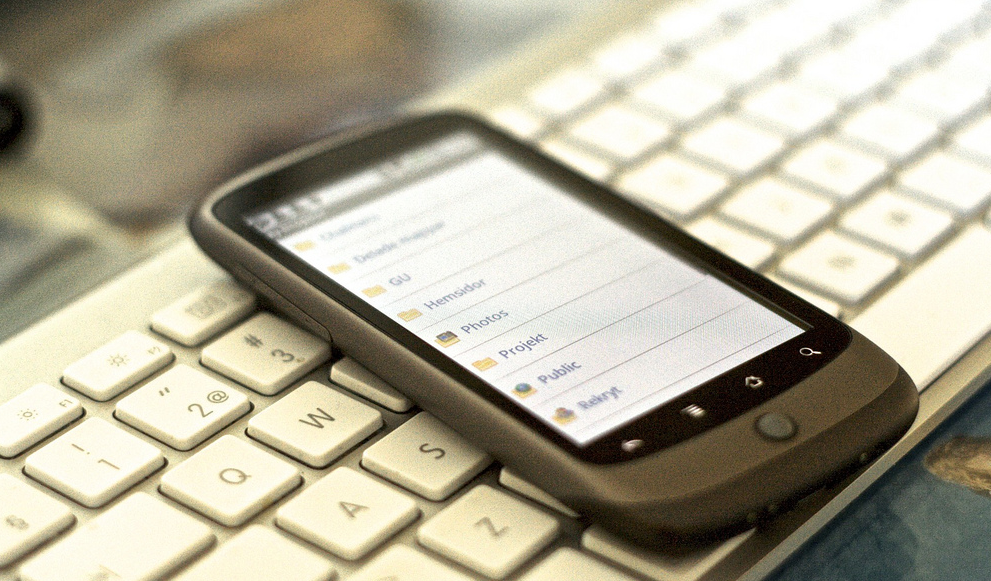 Google has today announced that 10 billion apps have been downloaded from the Android Market, which is currently growing at 1 billion downloads every month.

The massive growth of the platform’s app downloads likely has a lot to do with the fact that there are 550,000 Android phones activated every day, with a total of 130M devices as of July and 190M in October. During the Q2 earnings call in July, Eric Schmidt said that about 6B apps had been downloaded. That’s where the 1B downloads a month metric comes from.

Obviously more than 190M devices are now on the market, but since those are the most recent numbers, we can estimate that there is somewhere around 53 apps installed per Android device this is up somewhat from the 46 per device in July. By comparison, iOS users downloaded 83 apps per device in 2011.

In order to celebrate the milestone, Google is partnering with some marquee Android app developers to offer a bunch of apps each day for 10c each. The promotion will go on for the next 10 days.

Todays batch has some good selections:

You can hit up the 10 Billion Apps promo section of the Android Market to see the choices each day.

Read next: Amazon offers its mobile app users $5 if they don't buy from a store