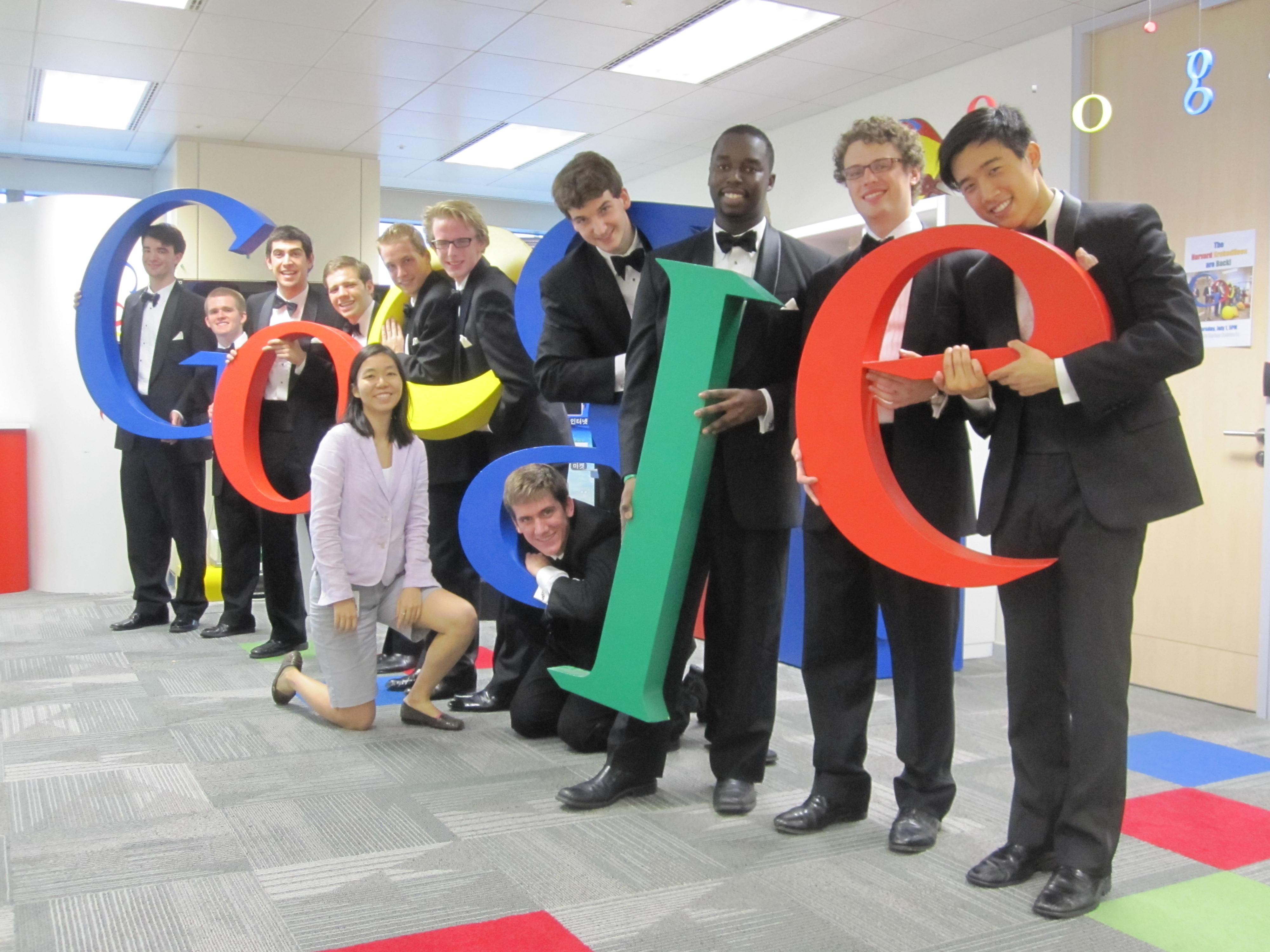 Google and Korean Internet search specialists Daum have been cleared of suspicions that they were illegally collecting location data on locations of smartphone users in the country.

Yonhap News reports that the Seoul Central District Prosecutors’ Office reached its decision on Friday, after finding that although both companies did collect location data from their users, it was only related to the specific global position of the user and did not identify them in any way.

Speaking to the Korean news outlet, one of the prosecutors said that it was difficult to use a smartphone owner’s IP address as information as they move around, suggesting that the GPS coordinates of a user would be permitted as long as they did not also obtain personal information.

The move came seven months after police raided the local office of Google Inc. to secure hard drives and other computer data related to the company’s “AdMob” platform. In May, police also conducted a similar raid on the headquarters of local portal site Daum.

Google was accused of using its AdMob platform to collect data on smartphone users in Korea, utilising its advertising platform to capture data from within third-party Android apps. It was thought that the search giant was able to obtain a user’s location, names of wireless networks they use and their signal density, sending the information back to its servers.

The search giant is also in hot water over claims it blocked search rivals from including third-party applications on their Android handsets. In fact, the company premises in the Korean capital were searched during September as the KFTC investigated similar mobile-related complaints from NHN — the organisation behind leading search engine Naver — and Daum, which is Korea’s second largest search firm (yes, the same company that was cleared of capturing user data on Friday).

The duo accused Google of banning all South Korean phone manufacturers from including third-party search applications under its marketing contract as well as delaying the certification of handset makers that “violated the condition”.

Read next: 9 startups explain how they chose their names