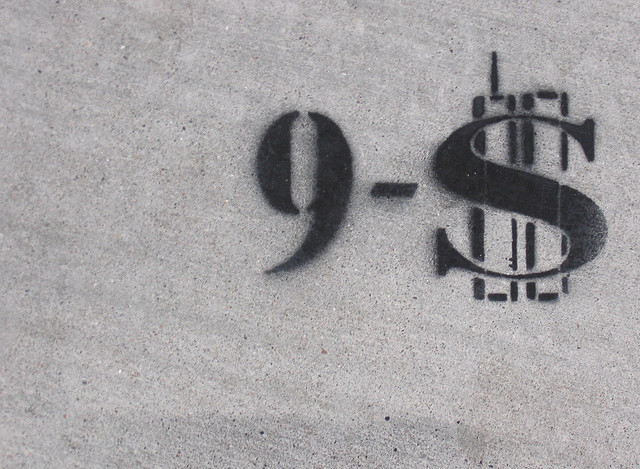 If you’re an avid user of Google+, you’ve probably noticed that the tool bar that follows you around when using Google sites says “9+” in the top right sometimes, if you’re logged in.

That means that you have more than 9 notifications. I’m sure someone at Google took a long hard look at how we interact with numbers and found that if we saw more than 9, we wouldn’t pay attention. Or, it was just arbitrary.

Today, Google+ has removed the 9+, and replaced it with the actual number of notifications that you have on the service.

It’s not how many notifications that matter

I’m not really interested in seeing every notification of every piece of activity on Google+. Notifications are an essential part of any social service. It’s the thing that brings us back, makes the service seem active, and makes us feel like we’re loved.

However, Google+ has failed to allow us to granularly control what we’d like to be notified about. For example, I’m not interested in finding out who has added me to a circle in real-time.

Oddly, Google+ does let you pick and choose which notifications you want emailed or texted to you, so it seems like half of the work is done. You can also choose which circles can notify you. That’s not really useful, because notifications should be by action type.

Seeing that little red number in the top right gives me heartburn. It makes me feel like I need to take attention away from what I’m doing, especially when I’m reading email. I’d like to simply customize them.

Since I have no control over these notifications, I have no idea what the pressing matter at hand is. Twitter doesn’t have this problem. You’re either followed, favorited, retweeted, or replied to. That’s it, and you can control those notifications from within Twitter’s suite of apps.

Facebook is similar in that it lets you choose what you’re notified about. For example, nine times out of ten, the events that I get invited to aren’t even in the city that I live in. So I shut them off.

Google+ is getting more and more active with over 44 million users, so I hope that they take another look at how they handle notifications. I just want to know if someone has commented on a post of mine. That’s it. If Google+ can do that, I’d probably end up using it more.

Maybe I’m the weird one, what do you think about notifications in general? Do they scare you away, or do they continually draw you back into a service, no matter what the notification is about? Let us know in the comments.

Read next: Facebook photo helps reunite lost man with family in the Philippines