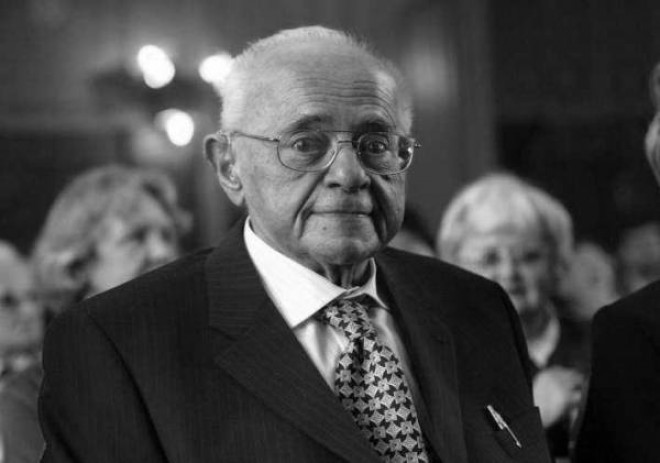 Google has introduced one of its most interactive Doodles ever in honour of Polish science fiction author Stanislaw Lem, whose first book was published 60 years ago today.

The Doodle, which can be found at Google.pl, takes visitors through a series of animated, interactive puzzles and is most definitely not your run-of-the-mill addition from the search giant.

The animation was inspired by the illustrations that Daniel Mroz developed for The Cyberiad, a short story series written by Lem, who is represented by the character in the animation.

Here is one screenshot from the series of puzzles.

Lem, who died from a long illness in 2006, is best know for Solaris, a 1961 novel that was made into a film three times. His work has been translated into 41 different languages, with more than 27 million copies sold across the world.

This is not the first time that Google has paid homage to one of its favourite sci-fi writers; earlier this year it ran a Doodle dedicated to French author Jules Verne, who wrote a number of famous book, including Around the World in 80 Days.

Matt Cutts, who heads up the Google Webspam team, is one Google employee who is a big fan of Lem’s work after he tweeted:

We suspect that Cutts is one of many Googlers who enjoying Lem’s books.

Read next: Apple’s Black Friday deals revealed: $100 off Macs, up to $60 discount on iPads