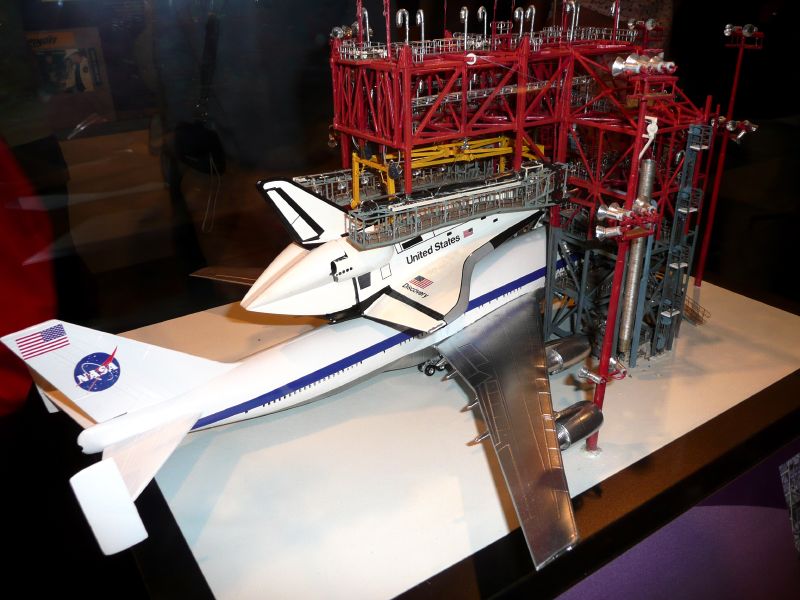 In a blog post today, NASA has shared some numbers about its recent Google+ Pages launch.

NASA has become extremely active on social media sites, including Twitter meetups at past shuttle launches and the distribution of satellite photos and news. Today, NASA sheds some light on how the Google+ Pages platform has treated them since the agency signed up.

NASA shared the following stats that include how fast it reached 20,000 followers on Facebook, Twitter, and now Google+:

Currently, NASA is the number 14th most followed page on Google+ according to SocialStatistics. As the organization pointed out, they are the third most popular non-Google page on the platform.

Statistics don’t lie, and it looks like the growth of NASA on Google+ isn’t close to stopping. Could this be because the Pages feature was just recently launched? Perhaps there will be follow fatigue and some of the brands will see a dip in the growth of following. Until then, it appears that Google+ should be a part of your company’s media sharing campaigns.

NASA points out that it’s not all about followers though. The agency has seen some impressive engagement stats, which they shared today as well:

What does this information tell us? It says that brands are willing to try new platforms to expand its footprint, and Google+ provides a user base that is hungry to interact with brands. With a combined reached of 2,264,854 people on Twitter, Facebook, and Google+, NASA can push content in a way that will give them an instant return of feedback and sharing.

While it should look something more like this: http://plus.google.com/NASA.

This issue causes a bit of friction for word of mouth growth and sharing overall, since the current link structure says nothing about the user’s Google+ profile.

Have you set up a Page for your brand on Google+? Share your experiences in the comments!