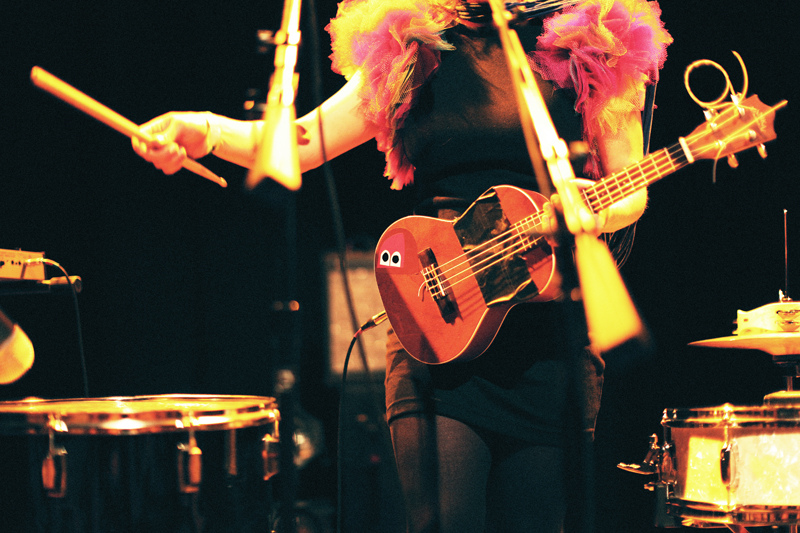 Google has announced the launch of Google Music today, along with major partners including EMI, Universal, and Sony Entertainment.

One of the features announced today was that music you purchase on Google Music can be easily shared from the web interface on Google+.

The key is that your friends and followers on Google+ will be able to listen to the entire song or album that you’ve shared. On services like Apple’s Ping, they can only listen to 30 second previews. The full play is free, Google says.

Google Music will soon have 13 million tracks available for purchase, while 8 million are live now.

The feature works in the existing Google+ iOS app without any updates or downloads.

Clearly this is a product release to combat Facebook’s recent partnership with music streaming service Spotify, although you still have to purchase music from Google Music, rather than pay to stream like you do on Rdio and Spotify.

Being able to share tracks on Google+ is a huge feature, and will spark ideas on new circles to create, for people that like certain genre’s of music.