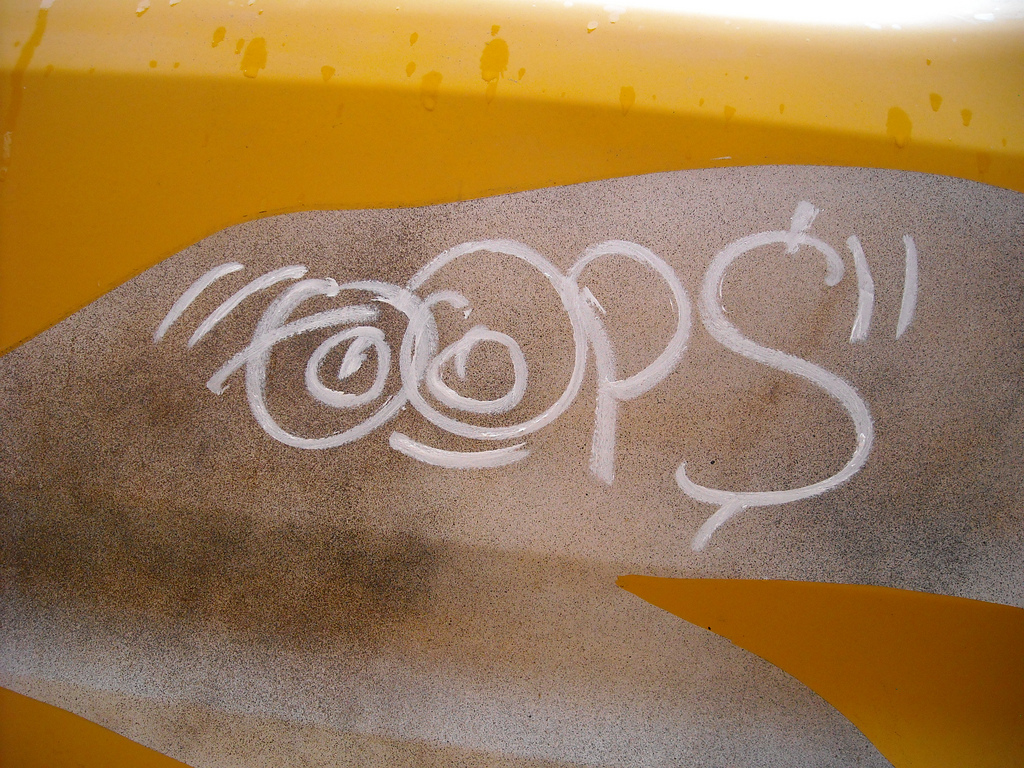 According to TechCrunch Google has accidentally announced its read-only APIs for Google+ Photos and Videos in a blog post the company put up too soon and then pulled down today.

Using the new API, developers can get a list of public albums from a Google+ user, and list the photos and videos within each album. Combined with our existing public data and search APIs, I’m hoping to see new services such as a family-focused ‘screen saver’, a new way to crowdsource great images, or a live photo wall for a party.

We don’t know exactly when the APIs are to be released and officially announced, but we assume that it’s going to be soon, since someone had their hands on the finished blog post already.

As we reported before, the Google+ team is taking a slow and very calculated approach to the release of its APIs. Not wanting any privacy disasters like it had with Buzz, the company is choosing to release read-only versions of APIs at first. No writable APIs have been made available for the service, yet.

The photo below shows the official post that was pulled down almost immediately:

What does the API mean for app developers? It means that companies that develop apps that pull in photos from all different social networks and sites now have one of the biggest ones to pull from. For example, photo sharing app Batch will benefit greatly from being able to pull in photos from Google+. It also can help Google+ catch up with top photo sharing sites Facebook and Flickr.

How long can the service turn down growth opportunities with having a read and writable API? Twitter saw incredible growth when third parties started building apps on top of its service.

Read next: Super Mario Brothers Piano and Violin Medley, By One Person