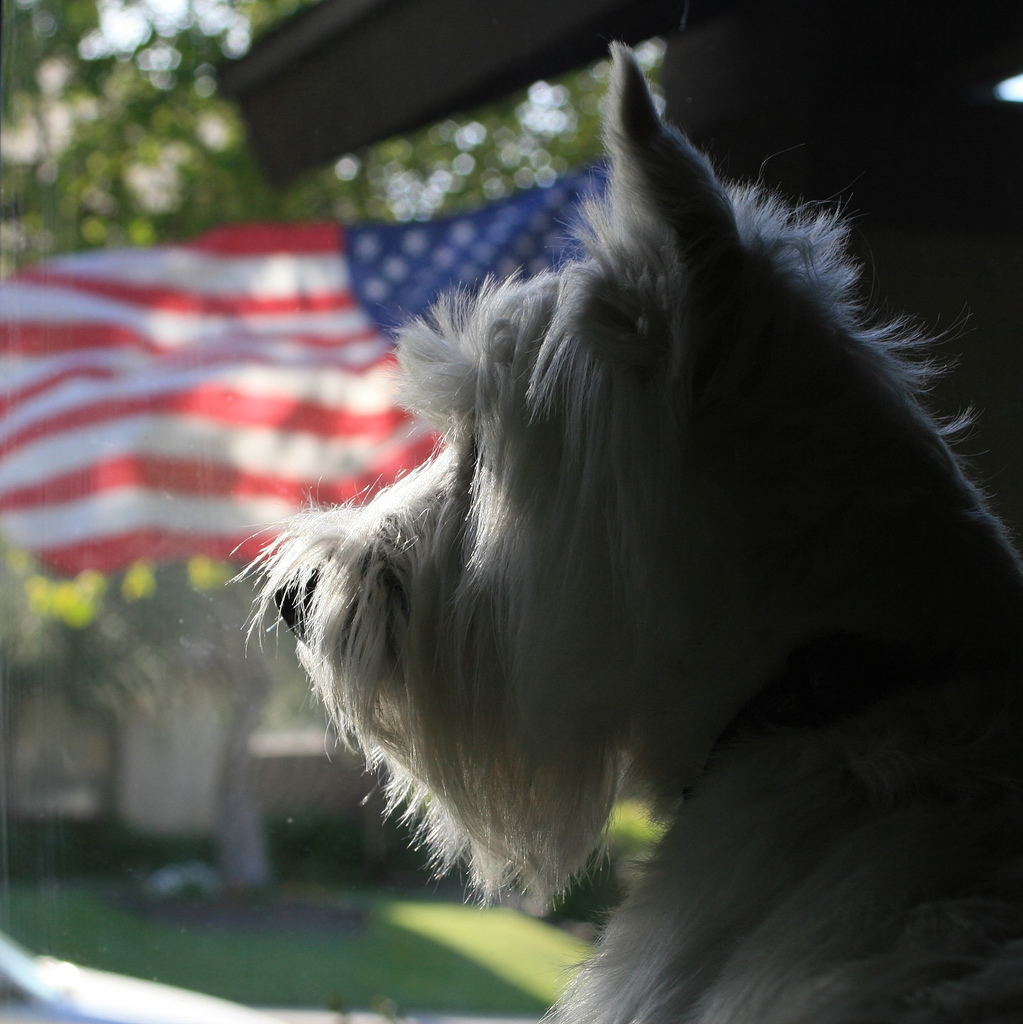 Today, Google announced a site called Google For Veterans, that provides tools and assistance for those men and women that fought and continue to fight for their country.

There are almost 22 million military veterans in the United States today and millions more around the world. Google has created some new tools to help these vets – and their families – find new ways of connecting online. In honor of Veteran’s Day, we’ve just announced a new YouTube channel, Vet Connect page, and a resume builder powered by Google Docs.

My father was a Tuskegee Airman and a veteran of WWII and Vietnam, so it’s important to me that Google supports veterans; I’m proud of the work we’re doing on this front.

The service encourages the brave men and women who fight for the U.S. to use Google Docs, Google+, and its other services to document their time spent in the military.

For those who are still on active duty, Google suggests its tools to connect with family members and loved ones with services such as video Hangouts in Google+.

Furthermore, Google has brought together tools to help those Veterans who are seeking jobs and other opportunities now that their time of service is over. It’s really a great offering from Google, who is smartly wrapping up all of its social services for uses that we might not have previously thought about.

In addition, YouTube has set up a “Veterans Channel” which shares stories of those who have served in the military, seeking to help others with the transition back into civilian life. Here’s a special message from the First Lady of the United States of America, Michelle Obama:

In a wonderful act of social good, Google is showing us that social media isn’t just for talking about celebrities, sharing funny videos, and complaining about your sports team. In a way that no other company has done, Google has made its services available to the masses for a host of purposes, and highlighting those who fight to keep everyone in the U.S.A. safe from war and attack is the best place to start.