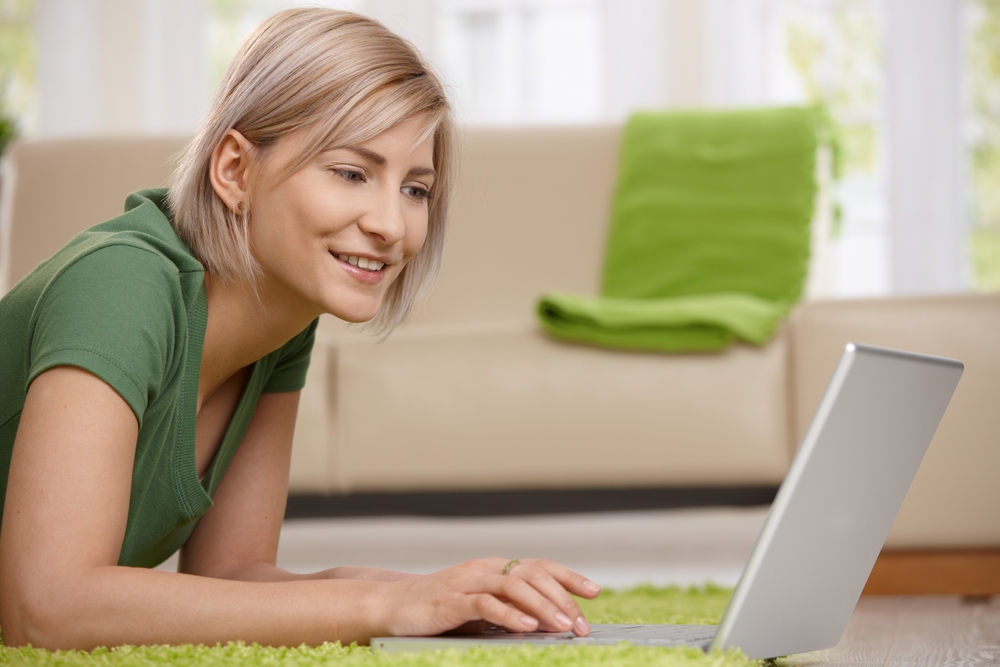 If you can’t get enough of Google+ Games, this new update is just for you. Google+ Games Software Engineer, Vermont Lasmarias, today revealed that an easy shortcut section to your most recently played games has been added to the Google+ homepage. According to Lasmarias, this new section will hopefully “allow you to pick up where you left off, in just one click.”

The addition is great, of course, and should make the ability to jump back and forth through the various pages on Google+ much more fluid. I can’t help but wonder, however, if the idea was somehow inspired by Facebook’s current user interface, a theme that appears eerily similar. Both networks have different ideas that have been proven to work, and I won’t be surprised to see the two continuing to nab similarly designed templates from one another as each platform evolves.

I also question why a Games section was added to the front page in the first place. Is it a move by Google+ to spotlight games on the young platform due to a lack of players? Is Google+ trying to reach out to new developers, and has games traffic been suffering? Or is this simply the first of many new sections we will start to see?

Whatever the case, I’m certainly not complaining. Any speculation on my part doesn’t change my current opinion on the Google+ Games experience — especially in comparison to Facebook. If you don’t use Google+ Games at all, have no fear: Simply hovering over the Games header will reveal an “X”. Clicking this will completely remove the added section. Head to your own Google+ homepage to check it out for yourself.