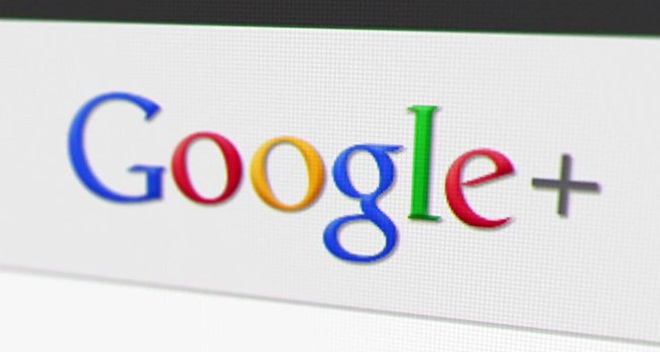 Google’s Bradley Horowitz has fired back at Mark Zuckerberg’s claim that the company is “building its own little Facebook” saying that Google is “delighted to be underestimated” by its rival.

Horowitz, who as VP of Product at Google is a key figure behind Google+, discussed Google’s rivalry with Facebook, the development of Google+ and new updates to the service during an interview with Bloomberg’s Emily Chang in the US this evening.

Horowitz rejected comparisons between Google, Facebook and other social networks as being little more than fodder to give the media advertising and click throughs, with the Google man insisting that the company is focused in making its services better and not watching the competition.

When asked about user numbers of the service, Horowitz declined to give an exact figure but he did reveal that the company estimates Google+ has grown beyond the 40 million unique user number that Larry Page revealed during Google’s recent earnings call.

“The three weeks [since the announcement] seem like an eternity to us and we’ve grown significantly since then,” said Horrowitz. “Our growth keeps on amazing us but there is nothing new to announce just yet.”

In response to criticisms of the service and a perceived low retention of users, Horowitz said that Google is “delighted” by usage of Google+ and the network it is building. He also suggested that the new features are reviving dormant users with “staggering numbers of users coming back to the service” thanks to a range of new additions that the company made last week.

Discussing the new features of the service, which now include brand pages and increased integration with other Google services, Horowitz emphasised the importance of linking Google products together.

Google+ is not a siloed product. It is not divorced from the rest of Google, instead it is a new way of using all the Google services that you know and love.

Initially Google+ endured a difficult relationship with brands and Horowitz recounted how the search giant had been “forced” to remove a number of companies (including us) from the social network in its early days.

Brands and businesses go where the users are and [after launching Google+] we suddenly had a lot of companies queuing up to enter. We had to kick them off as we wanted to do something special for brands and the users that interact with them.

The company has now launched its pages for brands which includes Direct Connect, a feature that enables users to find and add brands to Google+ circles “easily”. Horowitz believes the service will offer a new way for companies to interact with customers, thanks to customer differentiation — with companies able to grade their followers to gold, silver or bronze levels — and Google Hangout which offer the possibility to “really put a face on a brand” when dealing with customers.

Following the launch of Google+ business pages, you can now keep up with the latest news, features and more from The Next Web on our page here.

Read next: Facebook friends MediaTek to embed its social network in millions of featurephones